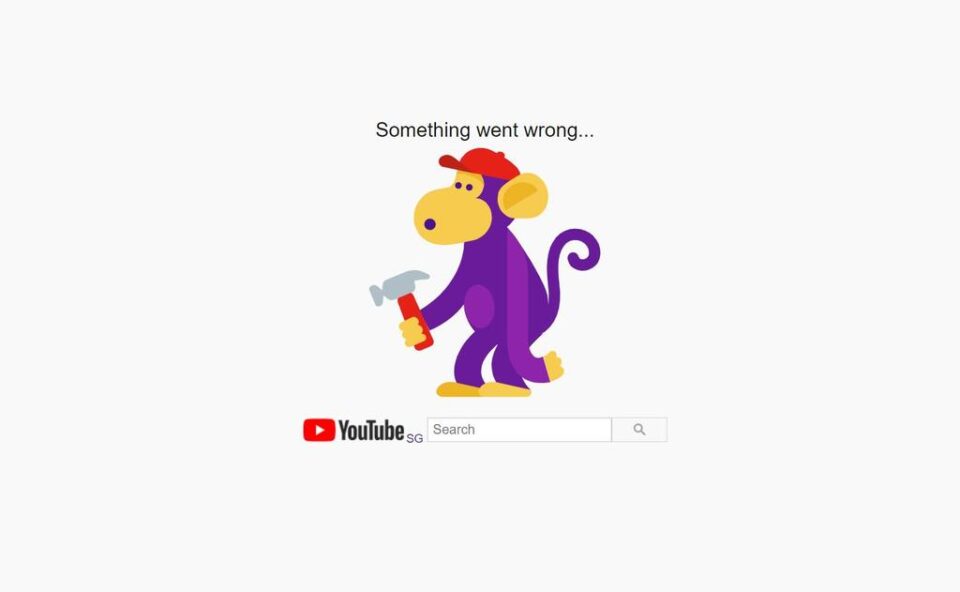 Multiple Google services and websites including YouTube, Gmail, Google Assistant, and Google Docs were down for around an hour on Monday morning after being hit with a widespread outage. Google acknowledged the issues with Gmail, affecting both its business and personal services, at 6:55AM ET, and said the problem was fixed for the “vast majority” of users at 7:52AM ET. Identical notices were posted across the status pages for the rest of Google’s services.

Reports quickly mounted on Twitter after users couldn’t access Google’s basic services, causing the hashtag “#YouTubeDOWN” to trend. At its peak, the status page for Google’s services was a sea of red, to indicate they were all suffering an outage. All services are now green indicating that they’re fully operational.

The world’s dependence on Google services led to a truly staggering number of reports on DownDetector, with the number of reported YouTube problems peaking at over 100,000. Some users found YouTube was still functional if they visited it in an incognito browser without signing in. Google Workspace apps like Docs and Meet were also down.

Users also reported that smart home gadgets integrated with Google Assistant were experiencing issues. We verified that a Nest Hub smart display was unable to control a connected smart heater, for example.

Third-party apps and services that rely on Google’s back end services, like Pokémon Go, were also hit by problems.

However, despite the outage affecting numerous Google services, its core search product continued to function, and third-party ads were still showing in results.

The outage was worldwide. We verified that services experienced issues in the US, UK, Netherlands, and Japan, and DownDetector’s outage reports spanned the globe. 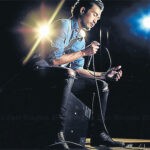 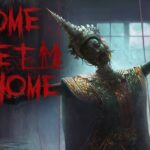