Home » Youngest to die in seven decades by lethal injection 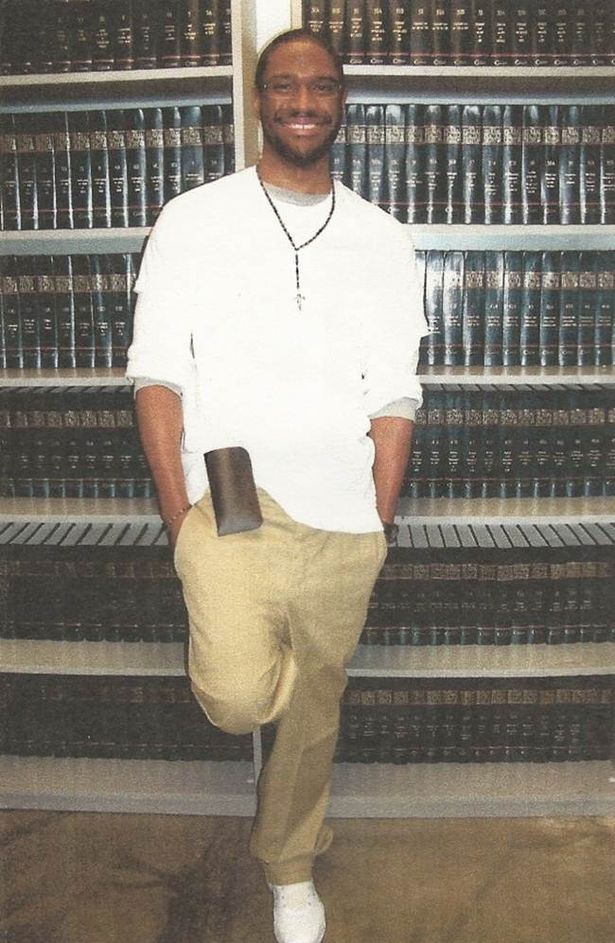 A former gang member who set fire to a car killing a youth minister unconscious in the boot, has been executed by lethal injection.

Brandon Bernard, 40, was put to death on Thursday at a prison in Terre Haute, Indiana, despite pleas from Kim Kardashian West to stop the killing.

The execution saw Bernard become the youngest offender to be executed by the US government in almost seven decades.

He was previously convicted for the murder of Todd and Stacie Bagley in June 1999.

Bernard was part of a group of five teenagers involved who forced the pair into the back of their car in Texas and 19-year-old Christopher Vialva shot the pair.

Following the shooting, Bernard set alight to the car.

Kim Kardashian last night revealed her devastation at the decision.

It had been argued by lawyers and the reality star that Bernard’s sentence should be commuted to a life prison sentence.

However Trump went ahead with the execution – the first in a rush of federal executions during his final days.

The US executed the convicted felon despite objections by some of the jurors in his trial who pleaded with the administration to show mercy, a media witness confirmed.

Bernard’s death marked the ninth execution since Attorney General William Barr resumed the use of the federal death penalty earlier this year following a 17-year hiatus.

Five jurors from the trial of the two men had backed Bernard’s clemency petition, saying his lawyers did a poor job defending him at trial.

Though they still agree that both Bernard and Vialva were guilty, they said Bernard did not seem to have intended to kill the Bagleys.

Attorneys for Bernard say that through their own investigation, they discovered prosecutors withheld crucial information that could have proven Bernard was a low-level member of a youth gang, making him less of a threat in the future to re-offend.

Defence lawyers for Bernard argued during his trial that both victims likely died before the car was set alight.

The government instead argued that while this was true for Todd, there was evidence of soot in Stacie’s lungs.

Bernard’s defence also argued that he was fearful of Vialva and followed his orders.

Others involved did not receive as harsh a sentence as they were juveniles and only received a prison sentence.https://get-latest.convrse.media/?url=https%3A%2F%2Fwww.mirror.co.uk%2Fnews%2Fus-news%2Fbreaking-brandon-bernard-executed-man-23150090&cre=bottom&cip=27&view=web

Kim tweeted on Wednesday: “Brandon Bernard, a 40-year-old father is going to be executed tomorrow by our federal government. Having gotten to know Brandon, I am heartbroken about this execution. I’m calling on @realDonaldTrump to grant Brandon a commutation and allow him to live out his sentence in prison.”

She added: “Most of the time executions happen, in our names, without a lot of attention given to them. This is unacceptable. For the next 24 hours I will be tweeting about Brandon and his case and why his life should be spared by @realDonaldTrump.”

Late on Wednesday, Kim tweeted: ” #BrandonBernard should not be executed: 1. He was 18 at the time. 2. He was not the shooter. 3. The prosecutor and 5 of the jurors now support clemency. 4. He’s spent decades in prison w/out a write up, helping at risk youth. 5. There’s bipartisan support for his commutation.” 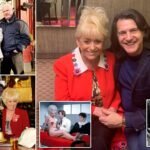 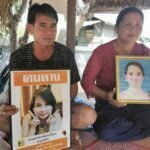