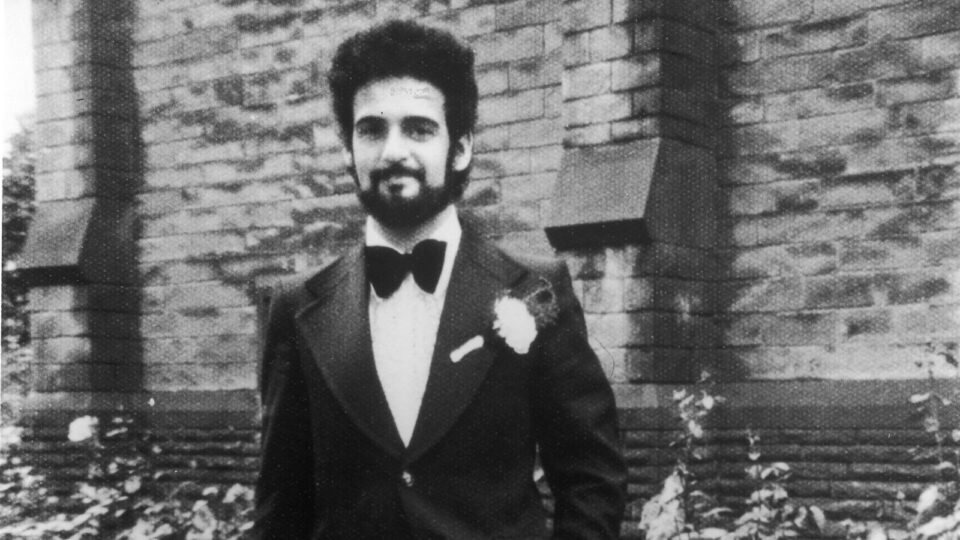 Peter Sutcliffe, who murdered at least 13 women, is understood to have refused treatment after contracting coronavirus in prison.

The serial killer known as the Yorkshire Ripper has died.

Peter Sutcliffe, one of the UK’s most notorious prisoners, was serving a whole-life term for murdering 13 women across Yorkshire and the North West between 1975 and 1980.

He was jailed in 1981 and spent several years at Broadmoor Hospital where he was treated for paranoid schizophrenia, before he was transferred to HMP Frankland in County Durham in 2016.

A Prison Service spokesman confirmed on Friday that Sutcliffe had died at University Hospital of North Durham, three miles from where he was an inmate.

He had contracted COVID-19 but is understood to have refused treatment for the virus.

The 74-year-old – who was obese and had a number of health problems, including diabetes and heart issues – had been treated for a suspected heart attack two weeks ago before returning to prison.

He was then readmitted to hospital after testing positive for coronavirus. Once the most feared man in the country, Sutcliffe’s killing spree instilled terror in the north of England as police failed to pick up the clues in their pursuit of the notorious murderer.

As the story of his crimes grew, he became known as the Yorkshire Ripper, a reference to the Victorian killer Jack the Ripper who also mutilated his victims.

In all, 13 women were killed and seven more were viciously attacked, although police suspect the number of victims is higher.

A woman who survived an attack by Sutcliffe said she still suffers from the effects of his attack in Leeds, 44 years on.

Marcella Claxton told Sky News: “I have to live with my injuries, 54 stitches in my head, back and front, plus I lost a baby, I was four months pregnant.

“I still get headaches, dizzy spells and black outs.”

The broad spectrum of victims from various walks of life – including teenage girls, shop assistants and prostitutes – meant no woman was safe with Sutcliffe at large.

During the five years it took police to catch him during his murderous rampage, women in some areas were urged not to go out alone at night.

“Do not go out at night unless absolutely necessary and only if accompanied by a man you know,” police warned at the time.

Sutcliffe grew up in West Yorkshire and after leaving school held a number of different low skilled jobs, including a job as a gravedigger.

He married in 1974, but had also become obsessed with female sex workers.

He started attacking women in the late 1960s, but the first known murder happened in 1975 when he killed 28-year-old Wilma McCann, a mother-of-four from Leeds.

Her son Richard McCann told Sky News: “He ruined so many lives.

“He will go down as one of those figures from the twentieth century in the same league I suppose as someone like Hitler.

Sutcliffe avoided detection for years due to a series of missed opportunities by police to snare him, but he confessed in 1981 when he was called in to a police station over stolen number plates on his car.

He later decided to contest the charges – leading to an Old Bailey trial during which he claimed he was on a mission from God to kill prostitutes.

His sentence was made a whole-life term in 2010.

Sutcliffe’s cause of death has not been confirmed, but will be investigated by the coroner.

Confirming his death, a Prison Service spokesman said in a statement: “HMP Frankland prisoner Peter Coonan (born Sutcliffe) died in hospital on 13 November. The prisons and probation ombudsman has been informed.” 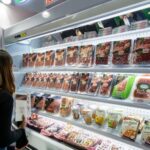 Coronavirus found in supplies of 22 foreign food importers in China 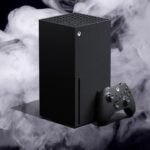