Home » Wrap up case against ‘Tuhao’ within 3 weeks 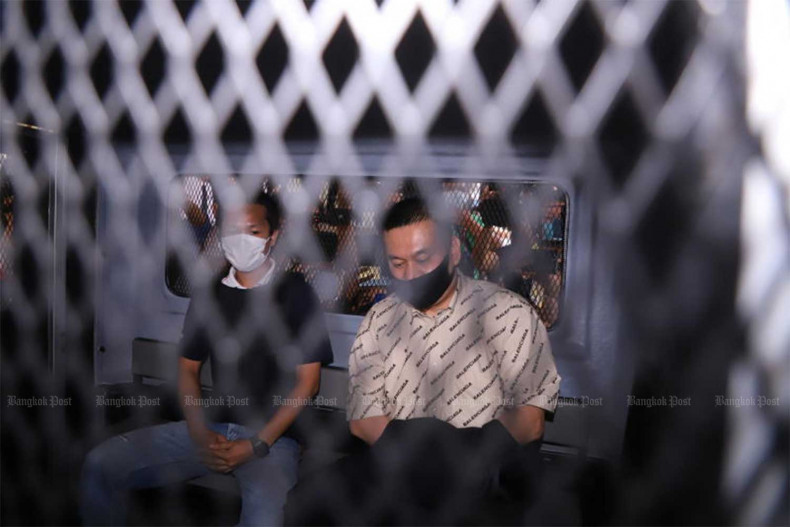 His Thai police colonel wife to be questioned

Police expect to wrap up their case against the Chinese businessman and alleged triad leader known as “Tuhao”, accused of involvement in the illicit drug trade, within three weeks, and will summon his wife, a Thai police colonel, for questioning.

Pol Gen Surachate Hakparn said on Thursday that Chaiyanat Kornchayanant continued to deny all charges or to make a statement during police questioning on Wednesday night.

He had the right to reserve his defence for the court, but police had clear evidence against him and would oppose court bail, the deputy national police chief said.

Yannawa police took Mr Chaiyanat to Bangkok South Criminal Court on Thursday morning and applied to detain him for a further 12 days. His lawyer told reporters he was preparing a bail application.

The court approved the police request and later refused the application for his release on bail, deeming him a flight risk.

Pol Gen Suachate said Investigators would follow the money trail and seize Mr Chaiyanat’s assets. They would accelerate the investigation and expected to wrap it up within three weeks.

All details of the case would be made public and the investigation woud be extended to include other, larger Chinese gangs involved in ‘’grey business’’ in Thailand, Pol Gen Surachate said.

Mr Chaiyanat, alias “Tuhao’’, was accompanied by his lawyers when he reported to Pol Gen Surachate at the Royal Thai Police Sports Club on Vibhavadi Rangsit Road in Bangkok on Wednesday afternoon.

The Chinese businessman was wanted on an arrest warrant issued by the Bangkok South Criminal Court for collusion in the illicit drug trade and illegal possession of a psychotropic substance with intent to sell.

Earlier on Wednesday, police made searches at two locations in Bangkok – a 200-million baht mansion on Rama V Road and at a luxury hotel in downtown Bangkok – believed to be used by Mr Chaiyanat.

At the house, police found only Mr Chaiyanat’s wife, who is a police colonel in the foreign affairs sub-division and niece of a former senior policeman and deputy prime minister, according to Pol Gen Surachate. Her name was not released. Police found nothing illegal at either location.

The raids follow former politician and massage parlour tycoon Chuwit Kamolvisit’s action in calling on the Justice Ministry to investigate Chinese triads he said were laundering drug money through “grey businesses” in Thailand. He provided evidence he said supported his allegations.

On reports that Mr Chaiyanat had ties with a former minister and people associated with a political party, Pol Gen Surachate said investigators would gather evidence first. They would not call those people in for questioning at this stage.

Investigators were duty-bound to gather evidence that was clear-cut. An arrest warrant would be sought from the court immediately anyone was found to be involved.

Asked about reports of police being involved in grey businesses run by Chinese triads, Pol Gen Surachate said action had already been taken against two police officers stationed at Yannawa and one at Lat Phrao.

Asked about a deputy commander at Metropolitan Police Division 6 accused of demanding money in exchange for the release of a luxury car seized by police during a raid on a Bangkok pub, Pol Gen Surachate said he had sent a letter to Metropolitan Police Division 6. The officer was asked to report to hear the allegations which, if true, amounted to dereliction of duty under Section 157 of the Criminal Code. The vehicle was evidence in a drug case.

Pol Gen Surachate declined confirm a report the person who gave money to the accused officer was a nephew of Mr Chaiyanat.

Investigators would call Mr Chaiyanat’s wife in for questioning about whether she had any part in her husband’s activities, said Pol Gen Surachate. She would not be spared if found to be involved in  illegalities. He said justice would be assured for all sides.

Yannawa police took Mr Chaiyanat to Bangkok South Criminal Court on Thursday morning and applied to detain him for a further 12 days. His lawyer told reporters he was preparing a bail application.

The court approved the police request and later refused the application for his release on bail, deeming him a flight risk. 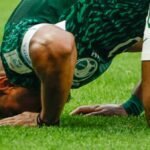 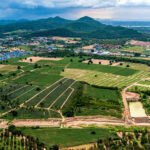