Polluting vehicles will be removed from the road as potentially harmful ultrafine particles again reached unhealthy levels and spread to wider swaths of the metropolitan area, officials said Monday.

Feeble winds and a lack of precipitation were blamed for another day of poor air quality in five of the six metro provinces – Bangkok, Samut Sakhon, Samut Prakan, Nonthaburi and Pathum Thani – leading to new talk of cracking down on vehicle emissions

Public buses operated by the mass transit authority will be exhaust-tested for possible decommissioning. While the city has said it will purchase more green buses, some of the existing fleet is now being converted from diesel to a cleaner biodiesel blend.

Police said they have set up 20 checkpoints to prevent large trucks from entering the city from 6am to 9am and 4pm to 8pm. They will continue to fine drivers with gross-polluting vehicles.

Police Maj. Gen. Jirasan Kaewsung-aek said that there are 20 checkpoints along the Kanchanapisek Outer Ring Road to stop and fine trucks, in a phone interview Monday.

“Not allowing big vehicles into the city center during rush hours is an existing regulation, but now we are going to enforce it more sternly,” Jirasan said.

Nearly 40 government sampling locations across the capital on Monday found “unhealthy” levels of the most potentially hazardous particulate pollution, called PM 2.5, according to the Pollution Control Department. Officials in all six metro provinces, including Nakhon Pathom, have been instructed to better regulate buses and halt open-air burning.

The Mass Rapid Transit Authority has waived parking fees at all four MRT stations with parking and halted work at rail construction projects until Tuesday. 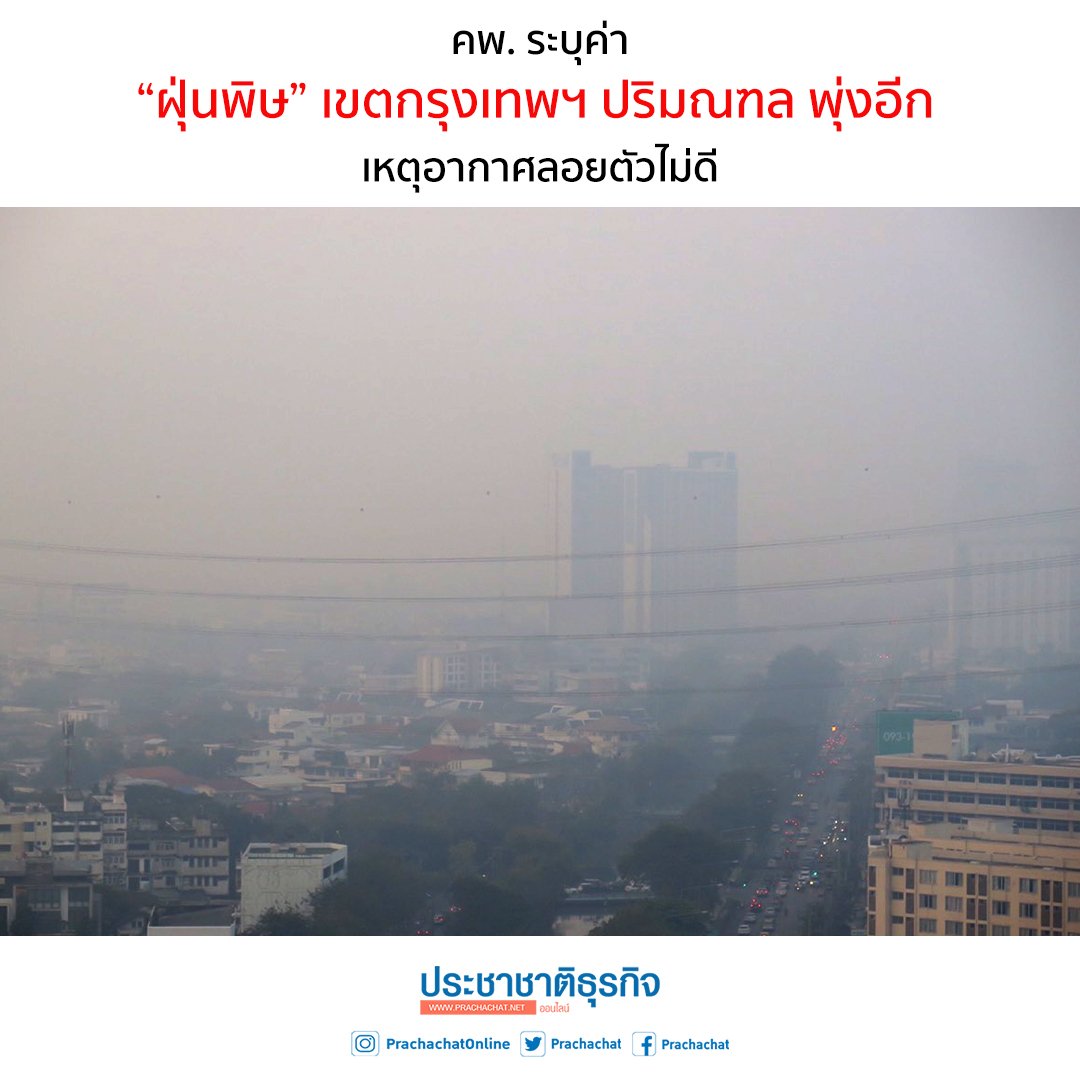