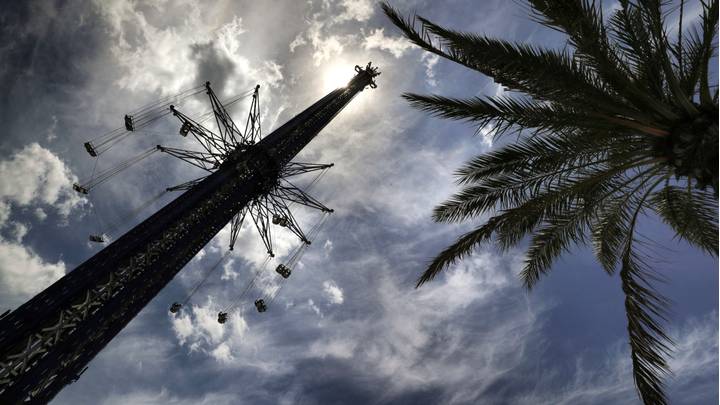 A 21-year-old employee at an amusement park has fallen at least 200 feet to his death while performing a routine safety check on the world’s tallest swing ride.

Jacob David Kaminsky was about half the way up the 450ft-tall StarFlyer ride at Florida‘s ICON Park when he reportedly plummeted to the bottom platform on Monday.

The young man was climbing up to make sure the ride was safe, as part of the daily safety checks that the park performs.

The incident occurred at around 7.40am on Monday morning, and fire crews responded immediately to the scene, but after being taken to Orlando Regional Medical Center, Kaminsky was pronounced dead.

Now, ride officials from the park, which is on Orlando’s International Drive, are co-operating with the Occupational Safety and Health Administration, as well as local deputies, to ascertain how this tragic accident happened.

A full investigation has been launched.

StarFlyer has been called the world’s tallest swing ride, according to local media outlet WKMG.

On the StarFlyer ride Instagram account, officials said: “A maintenance team member with the Orlando StarFlyer sustained catastrophic injuries while conducting a daily inspection of the interior of the attraction.”

The post went on to send hearts and prayers to the family of the deceased man, as well as his friends and co-workers.

StarFlyer’s Director of Marketing and Sales, John Stine, said: “It’s a shock and we’re saddened by it. Anytime there is an injury or something of this nature, it’s extremely sad.”

He added: “We are cooperating and working with all investigations, including (that of the) Orange County Sheriff’s Office, and will remain closed until everything is completed.”

WKMG also obtained safety inspection records from the Florida Department of Agriculture, but found no history of prior safety violations on the swing.

Officials then stated that there was a communication issue in 2018 involving a seat release, but that was fixed at the time.

The Orlando StarFlyer is described on the VisitOrlando website as the ‘world’s tallest swing ride’, standing at 450 feet.

The site continues: “It is a unique attraction that appeals to both young and old, the adventurous and not so adventurous.

“Moving up and down and rotating around the giant tower at speeds of up to 60mph, take in the amazing views of International Drive and the surrounding areas while your swinging freely or hang on and scream with joy.” 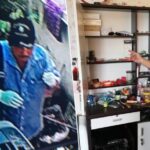 Home robbed in Bangkok, over 10M of goods gone 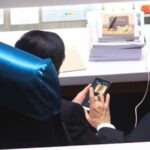 MP pictured looking at adult video: “Someone trying to defame me”