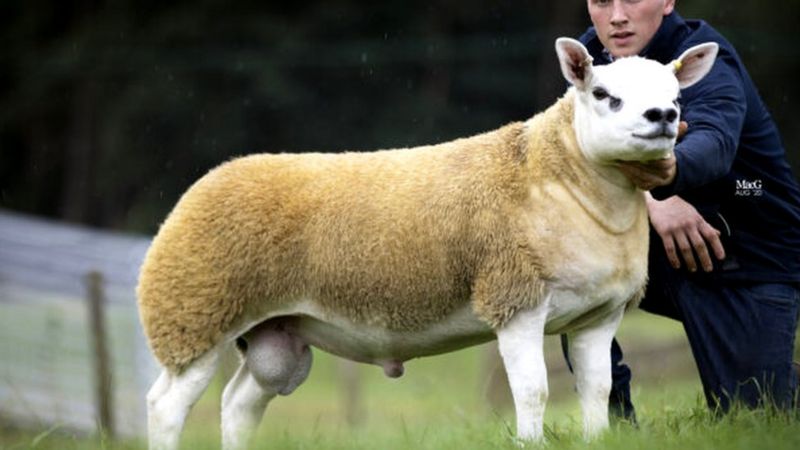 The World’s most expensive sheep has been sold.

In an auction at the Scottish National Texel Sale in Lanark, a Pedigree Texel ram lamb called Double Diamond was sold for £367,500.

One of the buyers, Jeff Aiken, said, “he is the best lamb I have ever seen.”

Three sheep farmers clubbed together to buy the sheep, and they plan on making their money back through breeding – in other words, they hope Double Diamond will have lots of children who will also be worth lots of money.

Texel sheep are known to be very expensive as they produce good quality meat and wool.

Originally they are from an island in the Netherlands, and have a history of being a little bit on the pricey side. 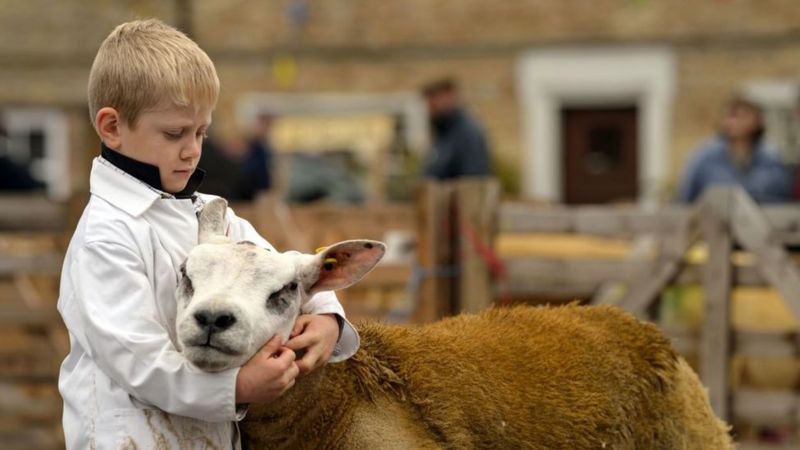 The starting price for Double Diamond was only £10,000.

However, lots of people wanted him and a bidding war soon started and it was settled by a group of farmers willing to pay an enormous £367,500.

Jeff Aiken one of the buyers said: “He is the best lamb I have ever seen – so correct on his legs, bright, with a great top. He’s got it all.”

He also said that spending this amount of money on a sheep was a ‘one off’ and shouldn’t be a reflection on the farming community. 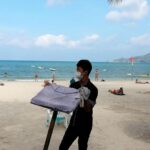 Coronavirus: Thailand plans reopening for sun-seeking tourists to save businesses 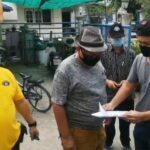