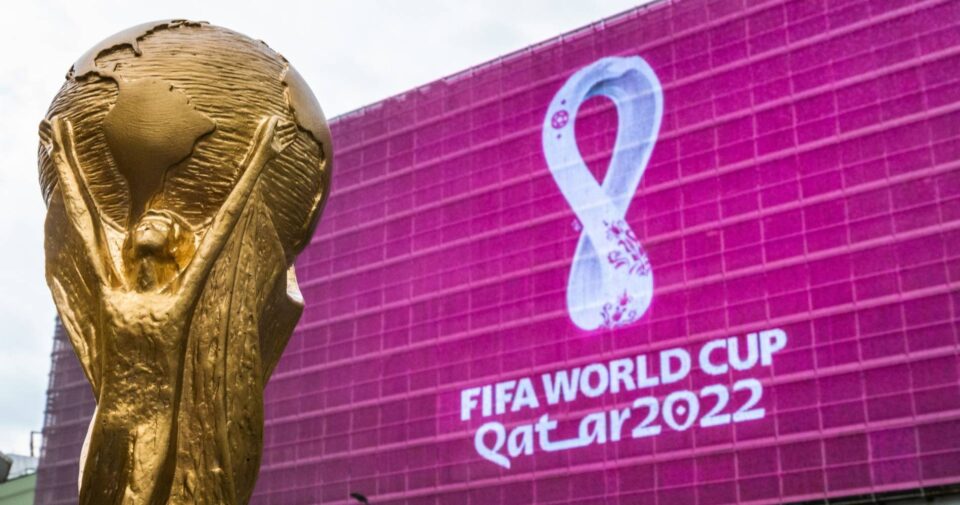 Thai football fans will be able to watch World Cup matches live because the government will buy the rights to broadcast them, Deputy Prime Minister Prawit Wongsuwon said on Wednesday.

The 2022 Fifa World Cup in Qatar will be played from Nov 20-Dec 18, with 32 teams contesting in 64 matches for the most prestigious trophy in football.

With the tournament less than three weeks away, fans were getting worried because no broadcasters in Thailand had shown interest in securing the rights to air the matches.

Gen Prawit said the government would use the budget of the National Broadcasting and Telecommunications Commission (NBTC) to buy the rights to air all the games.

Details would be announced as soon as the deal is concluded, he said. 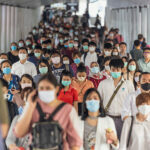 Police on the watch at Suvarnabhumi airport 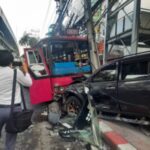