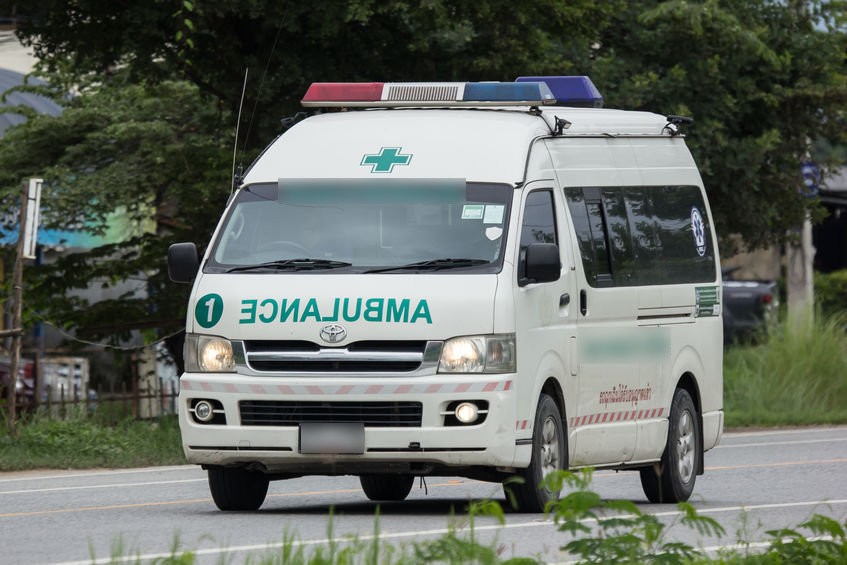 A Myanmar worker who had been placed in isolation against Covid-19 jumped from a factory dormitory in Phra Samut Chedi district on Saturday afternoon.

They found the body of a man lying face down on a motorcycle parking area in front of a 5-storey dormitory. He was a 43-year-old Myanmar worker who worked in the factory’s production department.

The body was put in a three-layer bag and sent to the Forensic Medicine Institute at the Police General Hospital for an autopsy.

A police investigation revealed that the factory had about 500 Thai and Myanmar workers. Seven days ago five workers were infected with Covid-19.

In a subsequent active case finding by health officials at the factory, 27 more workers were found infected with the virus and moved out.

About 200 workers were deemed at-risk and placed in isolation in a dormitory and the Myanmar worker who died was one of them.

On Saturday afternoon, the man jumped from the 4th floor of the dormitory to death.

Police were investigating to establish the motivation. It was initially believed he acted out of stress as he was a habitual drinker. 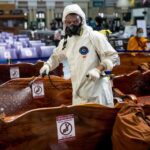 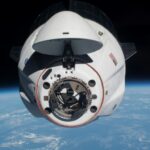