Ten Lao women working at a restaurant in Loei province were rounded up in a raid on Thursday night, following a tip-off of alleged prostitution and human trafficking 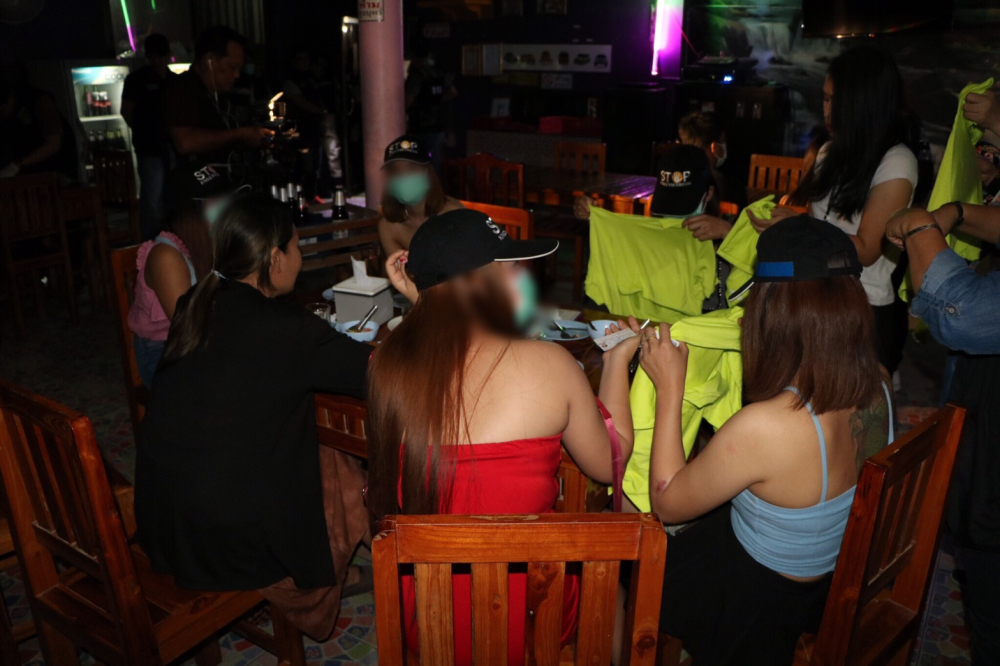 Ronnarong Thipsiri, head of the Department of Provincial Administration’s investigation and suppression division, led his special operation team plus Loei and Chiang Khan officials and Justice Ministry’s Department of Special Investigation (DSI) officers to the 9pm raid on the restaurant namely “Ya Idcha” (“Don’t envy”) in Moo 6, Tambon Chiang Khan. 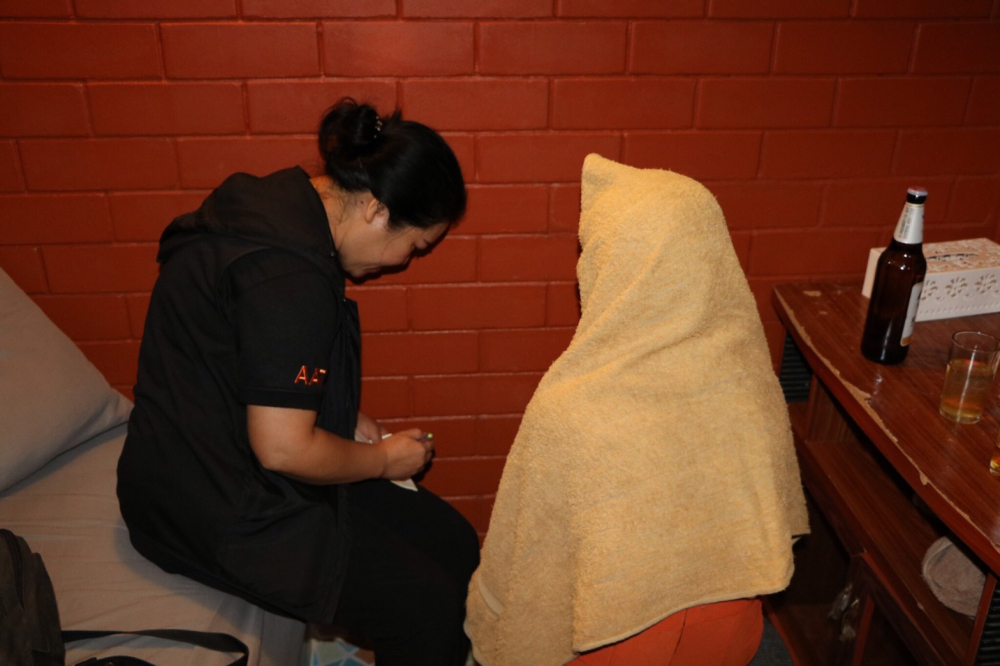 They say the restaurant employed the women to sell sex services on the premises, a compound that also included hotel rooms. 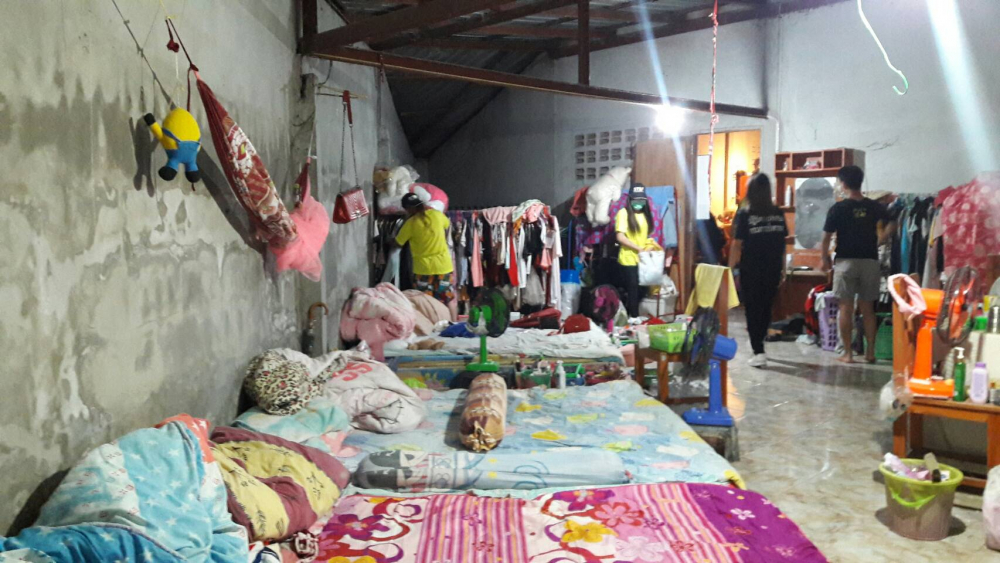 Ronnarong said officials would file the following charges against the restaurant’s owner: procuring women for prostitution, running a business establishment without a registrar’s permission, operating a hotel business without permission and illegal possession of a firearm.

Officials took the 10 women for further questioning to establish if any of them were the victims of human trafficking – either underage or subjected to forced prostitution. If this were proven, they would be provided with special help and an additional charge of human trafficking would be filed against the restaurant owner.

This raid has convinced the authorities that there might be a criminal network supplying Lao women for prostitution in Thailand and that this network might involve Thai state officials.

Officials have therefore pledged to investigate further and if this turned out to be a trans-national crime organisation as suspected, the DSI would take over the case with a view to taking further action.