Home » Chippy where women get discount despite ‘glorifying serial killer 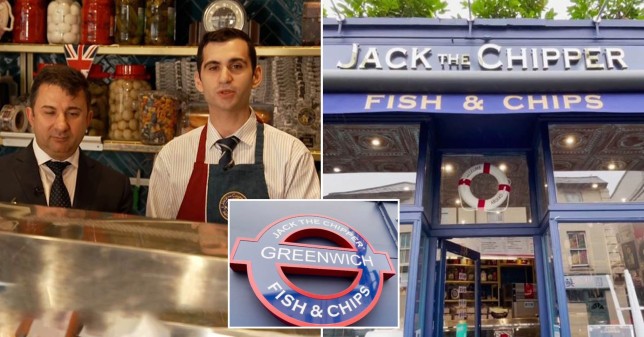 The owner of a restaurant called Jack the Chipper insists he has no plans to change the name despite a boycott driven by customers who have slammed the name for glorifying a serial killer.

Recep Turhan, 52, opened the chippy in Greenwich, southeast London, on the back of the success of a shop with the same name in Whitechapel, east London, where the Jack the Ripper murders took place.

He said nobody was offended by the name there and it has only caused trouble in the new location, where ‘people shout abuse through the front door’ and ‘think he hates women’ after a map was put up showing where the victims were killed.

Mr Turhan claims the boycott, which started on social media with negative posts and reviews, is now threatening the business.

He told The Sun: ‘They were historical events. I wasn’t celebrating what he did. It’s a play on words. This boycott is ruining my business.

‘It’s not like this is a murderer from last year. It’s a name we chose and it’s a brand now.’

During an appearance on ITV’s This Morning on Tuesday, his son Cagri Turhan, who manages the chip shop, said they have no plans to change the name.

He said: ‘We don’t want to disrespect anyone. We’ve already shown our respectfulness by offering a 50% discount for women just to show we’re not here to be disrespectful or damaging in any sense.

Asked about the backlash in Greenwich, he went on: ‘It’s quite bad at the moment – more online than anything else.

‘The customers that we have inside the shop – when they come in they love the food and say our product and customer service is great.

‘However, these specific people who are trying to boycott the shop itself try to always give us negative feedback and reviews online to try to damage the reputation of the business.’

Host Ruth Langsford asked the pair whether they understood that Jack the Ripper was a serial killer who targeted female victims working as prostitutes, and that people may think the choice of name glamourises violence towards women.

The elder Mr Turhan said: ‘I totally understand this one.’

But he went on: ‘I don’t think we will change the name because this is the history from 160 years ago. I’m only using a play on words for the name and nothing else.

‘Some people hate it, but some people love it. They stop in the traffic and say they like it.’

Viewers’ reactions to the segment were mixed.

One wrote: ‘How is this chip shop only ‘glorifying’ Jack the Ripper when there’s tours and movies about him? The people boycotting this place are beyond morons.’

But others criticised the name, with another posting: ‘Let’s be honest. It’s a s**t name. It’s a bad pun. They have no idea that Jack the Ripper was an evil piece of work in the 1800s.’ 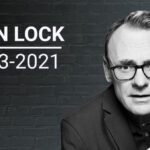 COVID-19 Restrictions From Next Month to ease Says PM