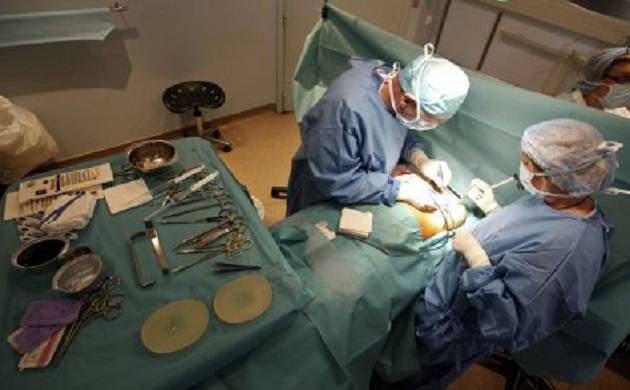 A woman died on Friday after police say a Chinese tourist with no Australian medical licence gave her an anesthetic during a procedure at a Sydney beauty clinic.

Jean Huang had been hospitalised in critical condition since undergoing a breast procedure at Sydney’s Medi Beauty Laser and Contour Clinic on Wednesday. She died on Friday, New South Wales police said in a statement. Shao Jie, a 33-year-old Chinese woman, was charged before Huang’s death with causing reckless grievous bodily harm and using poison to endanger a person’s life. A prosecutor said on Thursday that if Huang died, Ms Shao would face more serious charges.

Police on Friday said they were considering taking further legal action against Ms Sha. Court documents allege Ms Shao administered “an intoxicating substance”, tramadol and Lidocaine to Huang during the procedure. Lidocaine is a numbing agent, and tramadol is a pain killer. Ms Shao’s lawyer, Mary Underwood, said on Thursday that her client was a graduate of a Chinese medical university and had arrived in Australia several days earlier on a tourist visa. Bangkok Post