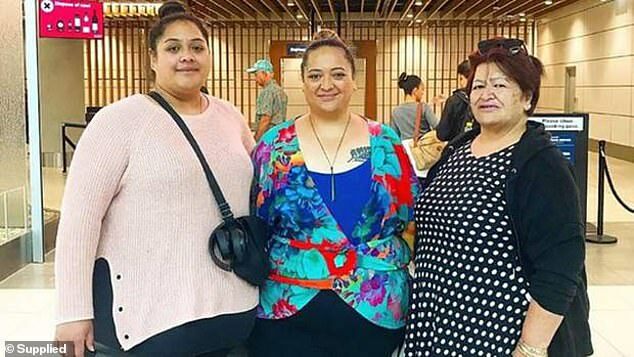 A mother and her two daughters were left in tears after they were told they were too overweight to fly business class.

Huhana Iripa, 59, Tere Ashby, 37, and Renell Iripa, 28, were waiting to board their Thai Airways flight from Bangkok to Auckland when they were refused to board due to their size.

The sisters, who were in Bangkok for weightloss surgery, said they were ‘humiliated’ in front of other passengers after airline staff rejected them from their $2,650 business class seats.

‘We went up to business class check-in and the member of staff on the desk looked at us and said ”sorry you can’t”,’ Mrs Iripa told NZ Herald.

The women claim the stewardess then pulled out a measuring tape and measured their waistlines before placing them in economy seats.

‘I’ve never felt discriminated against before because of my size, so this experience left me completely in shock.’

They met with Thai Airways officials who compensated them $450 but they said it’s not enough for the disrespect and trauma it had on them.

Flight Centre, the travel agency they booked with, were horrified at their customer’s experience and offered a full refund.

Back in 2018, Thai Airways made headlines after banning people with waists larger than 56 inches on their new Dreamliner 787-900.

They stated that their seatbelts which have airbags in them are unable to be extended due to safety measures.

Mrs Iripa claims she wasn’t informed of the situation when she booked the tickets and had no problem when flying to Bangkok from Auckland. 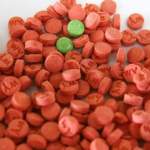 Anti-drugs chief apologises for selling car with ya ba inside 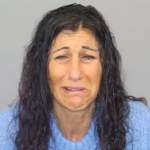