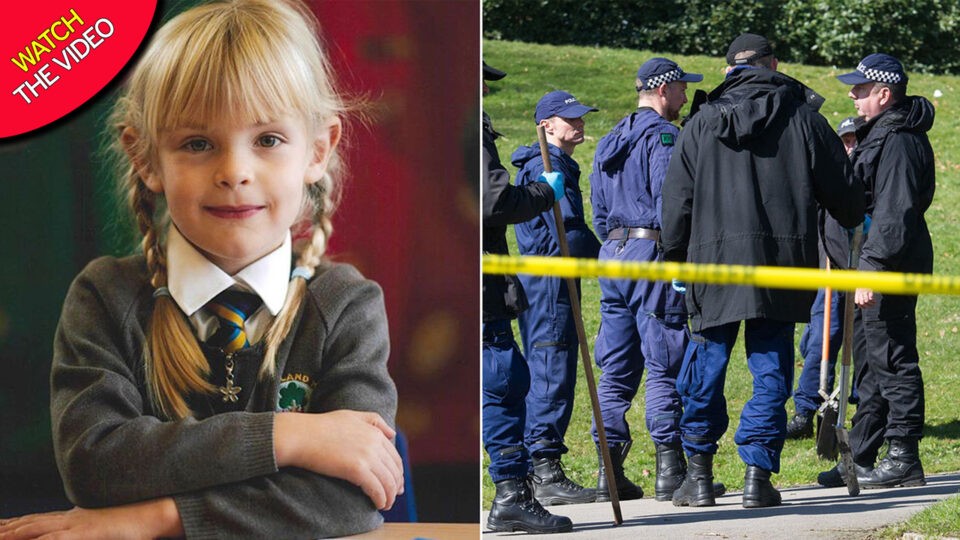 Today the paranoid schizophrenic was cleared of murder after the prosecution directed the jury to find her not guilty on mental health grounds.

Little Emily Jones was killed as she ran towards her mum on Mother’s Day this year.

She had been playing on her scooter in Queen’s Park, Bolton, on March 22.

The youngster was shouting to her mother, Sarah Barnes, who was jogging nearby after being taken to the park by her father Mark Jones.

As Emily passed Skana – who was sitting on a park bench – she suddenly got up, grabbed the little girl and slashed her throat with a craft knife.

The jury has heard Skana, who came to the UK from Albania with her family in 2014, has a history of mental illness.

After her arrest, Skana was detained under the Mental Health Act.

Emergency services were called at around 2.35pm on the day of the attack and Emily was rushed to Salford Royal Hospital.

She was pronounced dead at 3.56pm after medics had desperately tried to save her life.

‘LIGHT OF OUR LIVES’

In a touching tribute at the time, Emily’s parents called her the “light of our lives”.

They said: “Emily was seven years old, our only child and the light of our lives. She was always full of joy, love and laughter.

“Emily had such a cheeky smile and was beautiful inside and out. She had a heart as big as her smile.”

In 2017, Skana stabbed her mother and in another incident attacked her sister and had been admitted to psychiatric hospitals three times.

From mid-December of last year until March 11, the defendant had no face-to-face contact with her mental health workers, the jury heard.

When police raided her flat after her arrest they found a stash of untaken, anti-psychotic drugs, which amounted to around a month’s worth of medication.

He asked them to find Skana not guilty of that offence and evidence from Dr Saifullah Syed Afghan on her diagnosed paranoid schizophrenia.

Mr Brady said the prosecution had concluded there was “no longer any realistic prospect of conviction” for murder.

“This is not a decision that has been taken lightly by the Crown,” he said.

“It’s a decision taken with care and mindful of the sensitivity of this case.”

Skana will now face sentencing for manslaughter – but this is not thought to be scheduled for today. 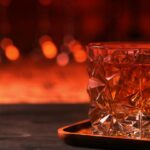 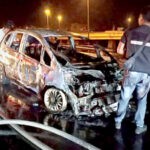