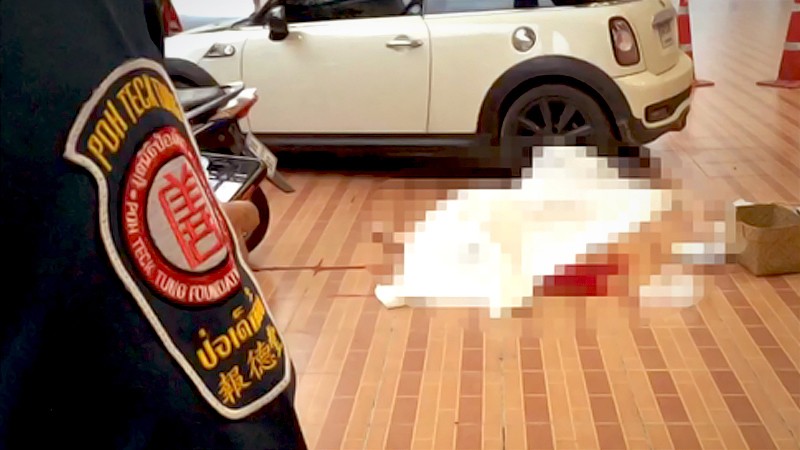 A woman allegedly shot dead an online vendor at a temple in the Bang Khae district of Bangkok on Monday (September 21) and fled the scene.

Phasi Charoen Police Station was notified of the crime at around 7am. A forensic team from Siriraj Hospital, rescue volunteers and police found the body of Linlada Phattanphan, 39, inside a temple, covered in blood. She had four 9mm bullet wounds on her head.

Maneerat Srithornrat, 52, the victim’s maid, said that Linlada was an online vendor and they had come to the temple to make merit.

When they were about to return home, a woman who looked like a tomboy aged around 35-40 years, covering herself with a cap came behind Linlada and shot her from a very close range.

Police said that the victim lived with her female lover and a maid. They are collecting footage from the temple’s security camera to identify the killer. 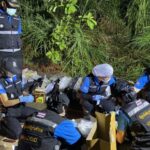 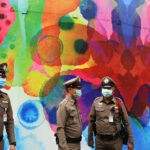 Up to 150,000 foreigners in Thailand face jail for overstaying visas as govt ends Covid-19 grace period