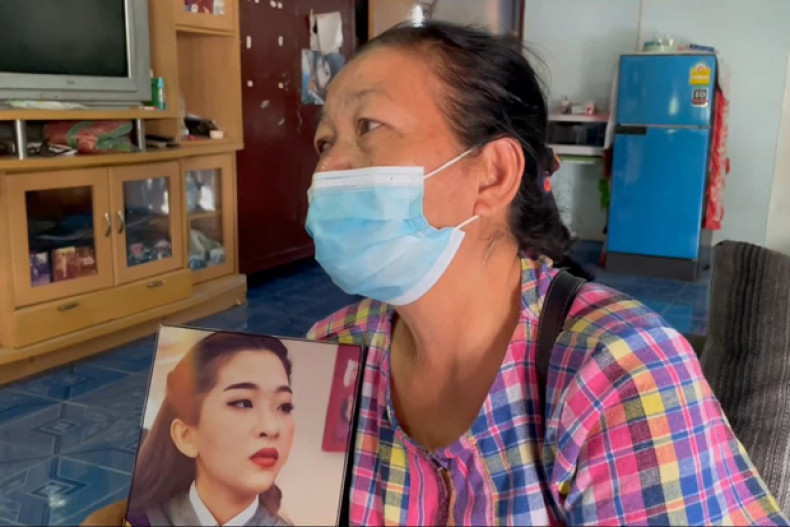 The body of the young Thai woman killed in the Itaewon crush will be returned to Bangkok on Friday, and her father to take her home to Phetchabun province.

The Thai embassy to South Korea said the body of Natthicha Makaew will arrive in Bangkok on Korea Air flight KE651. The flight leaves Incheon airport at 5.20pm and is due at Suvarnabhumi airport at 9.30pm local time.

Natthicha, 27, was one of 156 people who died during the crowd crush in a narrow alley in Itaewon district of Seoul on Saturday night while celebrating Halloween in the South Korean capital.

The South Korean government has declared Itaewon a special disaster area to give authorities full access and grant financial support to the families of the victims.

The government will disburse 20 million won (532,000 baht) in compensation to each family and another 15 million (400,000 baht) for transport and other expenses, according to the embassy.

Phetchalada Boonsaen, a cousin of the victim, said Natthicha’s father, Sakhon, would meet the flight in Bangkok and take his daughter back to her home in Lom Sak district, Phetchabun.

“The family has agreed that to send the father of Bambam [her nickname] to bring her home to Phetchabun. It would be too much for her mother to see her body on arrival,” Mr Phetchalada said.

Natthicha had been studying the Korean language in Seoul for two months. She earlier graduated from Mahasarakham University.

Mr Phetchalada said the Student Loan Fund Office had informed the family that her education loan would be cancelled after the family sends the death certificate and a document showing intention to suspend debt payments due to the death of the debtor to its head office.

Nha Makaew holds a photo of her late daughter Natthicha at their home in Lom Sak district of Phetchabun province on Tuesday. (Photo: Soonthorn Kongwarakhom) 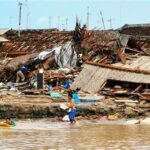 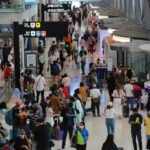 Tourist arrivals in Thailand surge 43% to 3.1 million in October