Home » Woman jumps to her death from BTS station 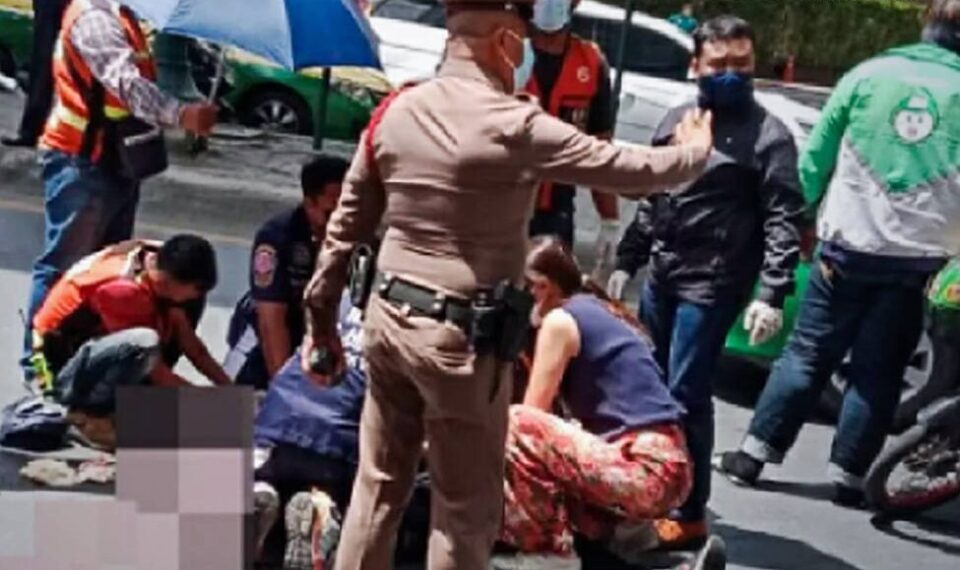 Officers from Klong Tan Police Station and rescuers tried to resuscitate the woman, who had sustained serious head injuries, before taking her to Police General Hospital. However, she succumbed on the way.

Police also reportedly found two notes on the woman’s body. The first one addressed to her parents said: “I don’t know what else to do.

Since I contracted Covid, I lost my job. Please forgive me, mom and dad.”

The other note addressed to a police officer who the victim referred to as Phi Muad or Brother Lieutenant, read: “My future is now ruined. Please come and pick up my body. I am surrendering to fate.”

Pol Colonel Somsak Mongkholkunakorn, chief of Klong Tan Police Station, said on Tuesday that officials have contacted the hospital where the victim had been treated and were told she had been cured of Covid-19 and discharged before the incident.

“We are also interviewing the lieutenant mentioned in the note to find out more about their relationship,” he said. “The lieutenant, who is working with the Bangkok Metropolitan Police Bureau, has received two jabs of the Covid-19 vaccine but was ordered to get tested again as a precaution.” 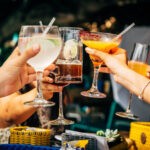 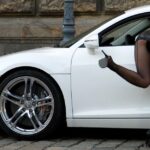 ‘Teacher had sex with student, 16, in back of her car