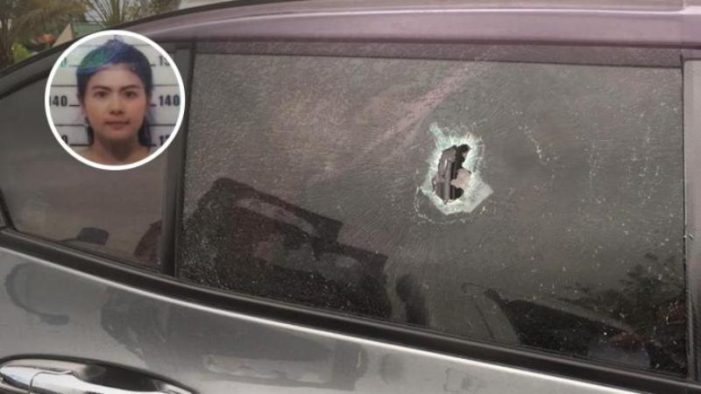 Woman Gunned Down By Jealous Ex-Boyfriend

Police in Thoeng District of Chiang Rai Province are on a man hunt after a 27 year-old woman was shot in the vehicle she was traveling in by her jealous ex-boyfriend.

Thoeng Hospital and Rescue officials were called to a parking lot in front of a market in Thoeng District to find Miss Sawitree Phromwong, 27 severely injured from a shotgun wound.

Investigator reported that Miss Sawitree was travelling with a friend when her ex-boyfriend Mr Ek Udom apparently showed up and started an argument with Miss Sawitree and her friend and then left, only to return shortly after with a shotgun which her fired at the vehicle hitting Miss Sawitee.

Police said that after Mr Ek Udom fired the fatal shot he jumped into his car and fled the scene.

The round entered the drivers rear side window and stuck Miss Sawitree in the side of the head. Sadly she succumbed to her wound as she was being transported to hospital.

In an interview with the driver he told police that Mr. Udom had a long history with crime and had just recently been released from prison after serving a 1 year sentence for a drug offense.

Police in Chiang Rai have started a manhunt for Mr. Udom and issued a Nation wide warrant for his arrest. 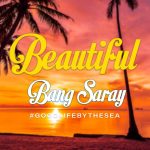