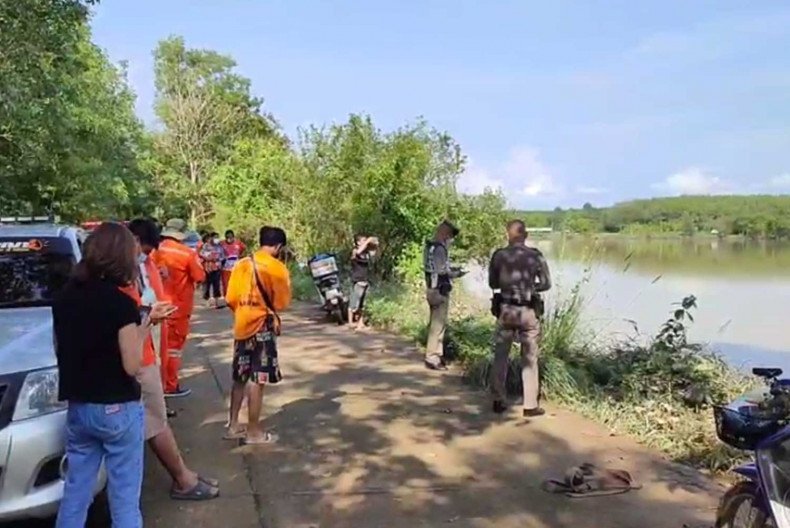 A murdered woman was found floating in a large public pond in Klaeng district of Rayong province on Tuesday morning, with marks on her neck indicating she had been strangled.

The body was in Roi Rai pond (100-rai pond) in Nong Waen, beside a bypass road in tambon Thangkhwian. It was discovered by a local resident going fishing and reported to police about 9.30am.

Pol Lt Col Phantithi Sirimul said the woman was floating face down about 5 metres from the shore. Rescue workers retrieved her body.

She was wearing a yellow T-shirt with red stripes and grey shorts with a pair of underpants worn over them.

The woman had bled from her mouth and there were marks on her neck consistent with having been strangled with a rope or something similar. She had “TIM BIW” tattooed on her left arm and a star tattoo above her left ankle.

Investigators believed the unidentified woman had been dead at least three days. Her body was sent to Klaeng Hospital for post-mortem examination.

The man who found the body said he was walking around the pond, intending to catch some fish. Shocked by his discovery, he ran all the way back to the village to tell other people and report it to police

The extensive pond is isolated, some distance from the community.

Police said she might have been killed somewhere else and her body later dumped in the pond. Local residents had not been able to identify her.

The police investigation was continuing 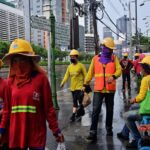 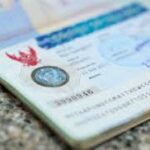