Woman ‘Choked Her Boyfriend And Squeezed His Genitals Until They Bled’

A woman in Florida has been arrested for grabbing her boyfriend’s genitals and squeezing them until they bled, police said.

Katie Lee Pitchford, 21, was arrested on June 4 after officers from the Indian Harbour Beach Police Department responded to reports of a domestic altercation. 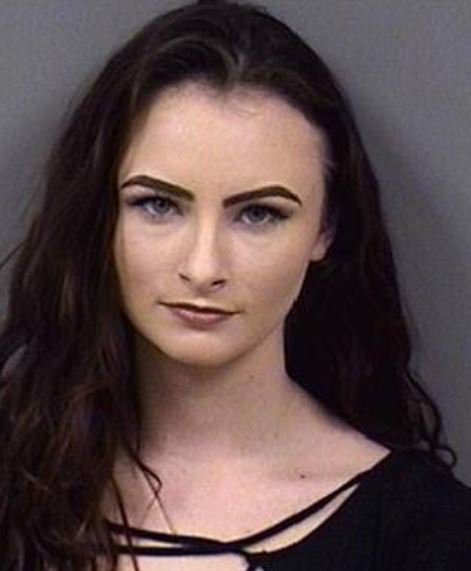 A man had called the police complaining that his girlfriend, whom he lived with, had attacked him during an altercation in the early hours of Tuesday morning.

According to a police report, the woman had become ‘enraged’ and had hit her boyfriend with a brush, the Miami Herald reports. 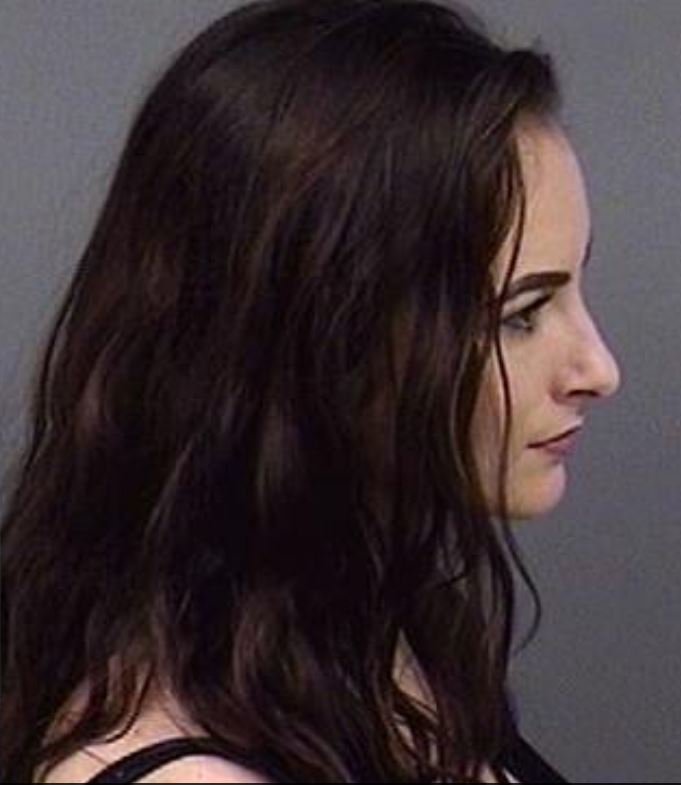 When police arrived at the scene, they found the man with blood running down the left side of his face, which also had visible bruising.

The victim of the attack told officers that the suspect, later identified as Pitchford, continued to ‘strike him with her fists and scratched the left side of his face’.

The man also told officers his girlfriend had ‘grabbed him by his balls and squeezed them until they were bleeding’.

The woman allegedly put her hands around her boyfriend’s throat so he couldn’t breathe, he told police, so he wrestled her by the arms and was able to escape and call for help.

The unidentified man told officers the attack came after a fight between the pair. Pitchford has since admitted the two were arguing, but denies anything physical happening. It’s not clear what the couple were fighting about. 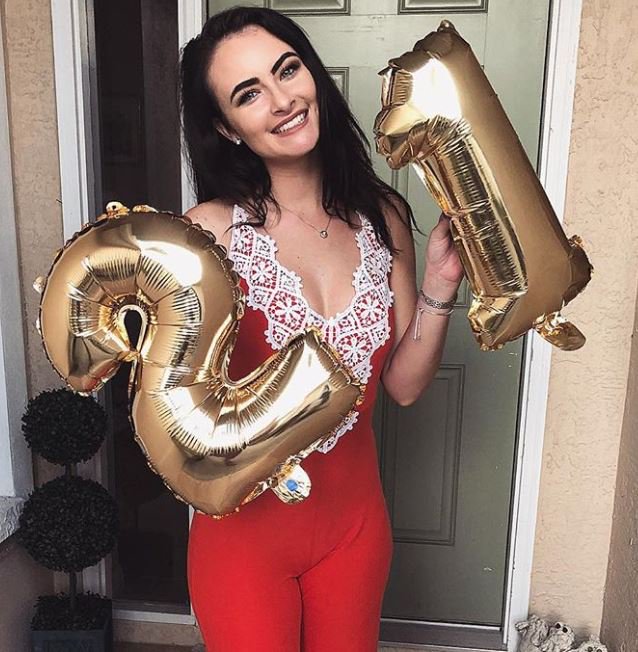 The reports states Pitchford asked to talk to the victim while in the back of the patrol car, with the intention of apologising.

Despite asking to say sorry to her boyfriend, a Brevard County judge has ordered Pitchford to have no contact with the victim or return to his home – with the exception of being accompanied by police to retrieve her belongings, Florida Today reports.

The 21-year-old was charged with domestic battery and violation of probation. She is currently being held at the Brevard County Jail Complex on no bond.

A court hearing has been scheduled for June 25.

Lesbian Couple Attacked After Refusing To Kiss For Gang’s Entertainment 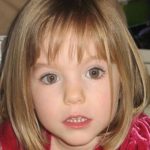