A woman who was allegedly paid Bt100,000 to assault Thai actress Arisara “Due” Thongborisut’s female friend in Bangkok last May has been arrested. 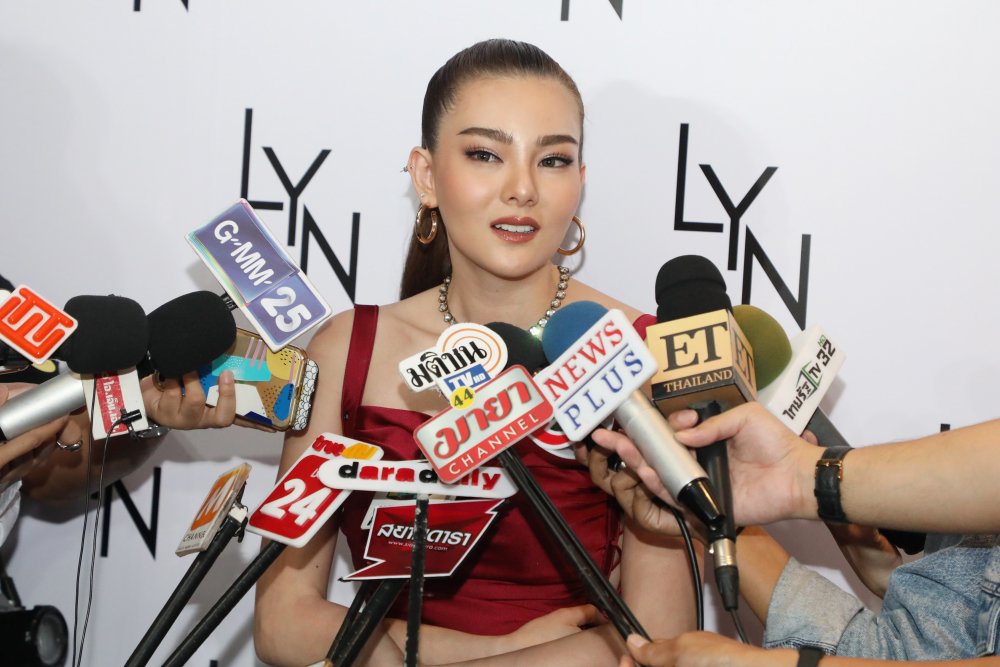 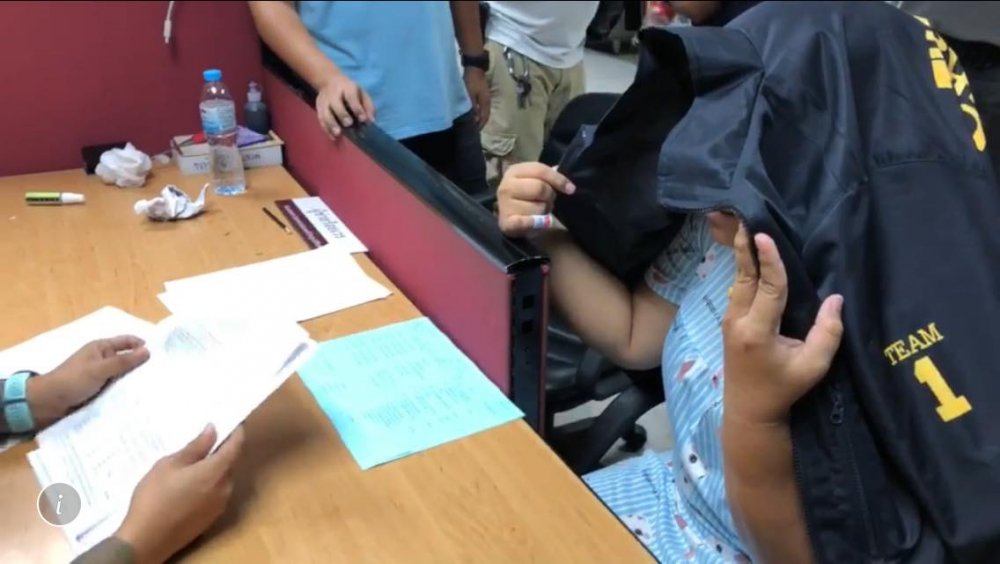 Kanokwan is accused of paying Bt2,000 to four previously arrested youngsters to attack Arisara’s friend Pimyada Siri-ariyakraikul, 28, at the actress’s Thong Lor condominium on May 25, 2018.

Arisara posted two Instagram videos of the attack on Pimyada as evidence.

After her arrest, Kanokwan told police that she was hired by a Thai man in his 30s nicknamed Aoun, whom she knew from work in Patunam, to slap Pimyada “to teach her a lesson”.

She claimed she was in need of money and did not ask any questions.

As she was on the way to ambush the victim at a bar the victim used, Kanokwan met a group of younger friends.

Kanokwan said she paid them Bt2,000 to assault the victim. 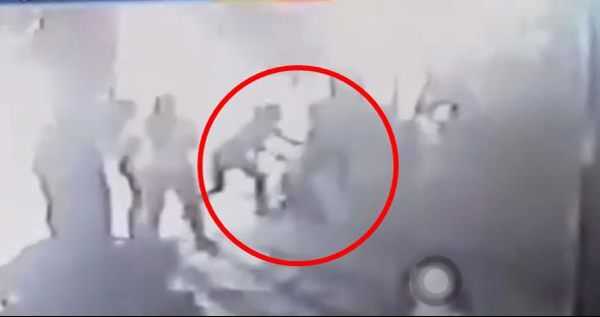 Police charged Kanokwan with assault resulting in serious injury and they say they are now looking for Aoun.

Kanokwan was also wanted under another arrest warrant, issued in August 2018, for having methamphetamine pills in possession with intent to sell.

Thong Lor police contacted their counterparts in Sam Sen to collect her over the drugs charges, Pongdanai said.