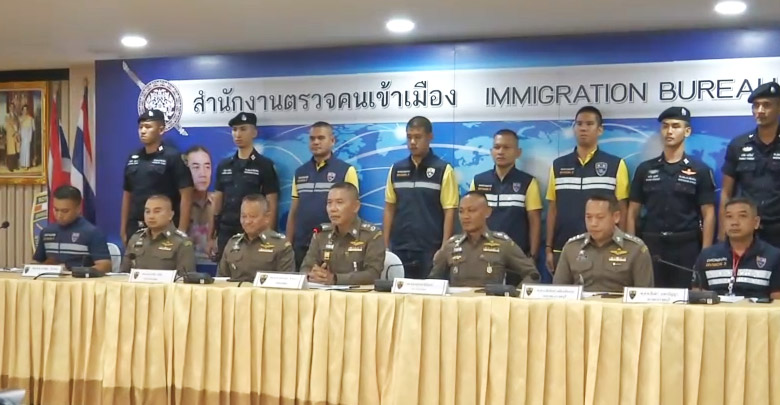 The Immigration Police reported the arrest of Tatchathamat also known as Chatamach. Chatamach has an arrest warrant issued in her name from the Criminal Court in the year 2000 on charges of methamphetamine possession with the intention to distribute the substance.

During the same period of time, 10 foreign suspects were also arrested by Thai officials. This includes 2 Nigerian men tied to a romance scam case, 1 Russian man tied to a fraud case in his country, and the arrest of 7 women for works relating to prostitution in Thailand.

Chatamach went on the run while she was let out on bail. She flew to hide in Australia and stayed so long that she received an Australian Citizenship. The Investigation had discovered information that Chatamach was actually named Miss Wang in Australia. Then this year the Biometric system showed that Wang recently traveled into Thailand on 4 October 2019.

Officials successfully arrested Wang in Thailand. The suspected admitted that she changed her name in hopes of changing her identity and has been on the run for almost 20 years in Thailand and in Australia.

Officials also arrested Onyekach and Fean from Nigeria on charges of illegally entering into Thailand. The police believe both suspects have ties to the Amuji Odu Gang and his Thai wife arrested on 6 July 2019. The couple is responsible for romance scams carried on for 2 years with damages amounting to over 2 Million THB.

Another case is the arrest of Sergey from Russia in Chonburi Province. Sergey had committed fraud in his country related to construction scams amounting to over 20 Million THB in damages. Furthermore, the Chonburi police also arrested 7 foreign women working as prostitutes in Pattaya’s famous Walking Street. 3 were from Egypt, 2 were from Uzbekistan, and 3 were from Africa. 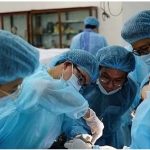 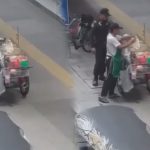