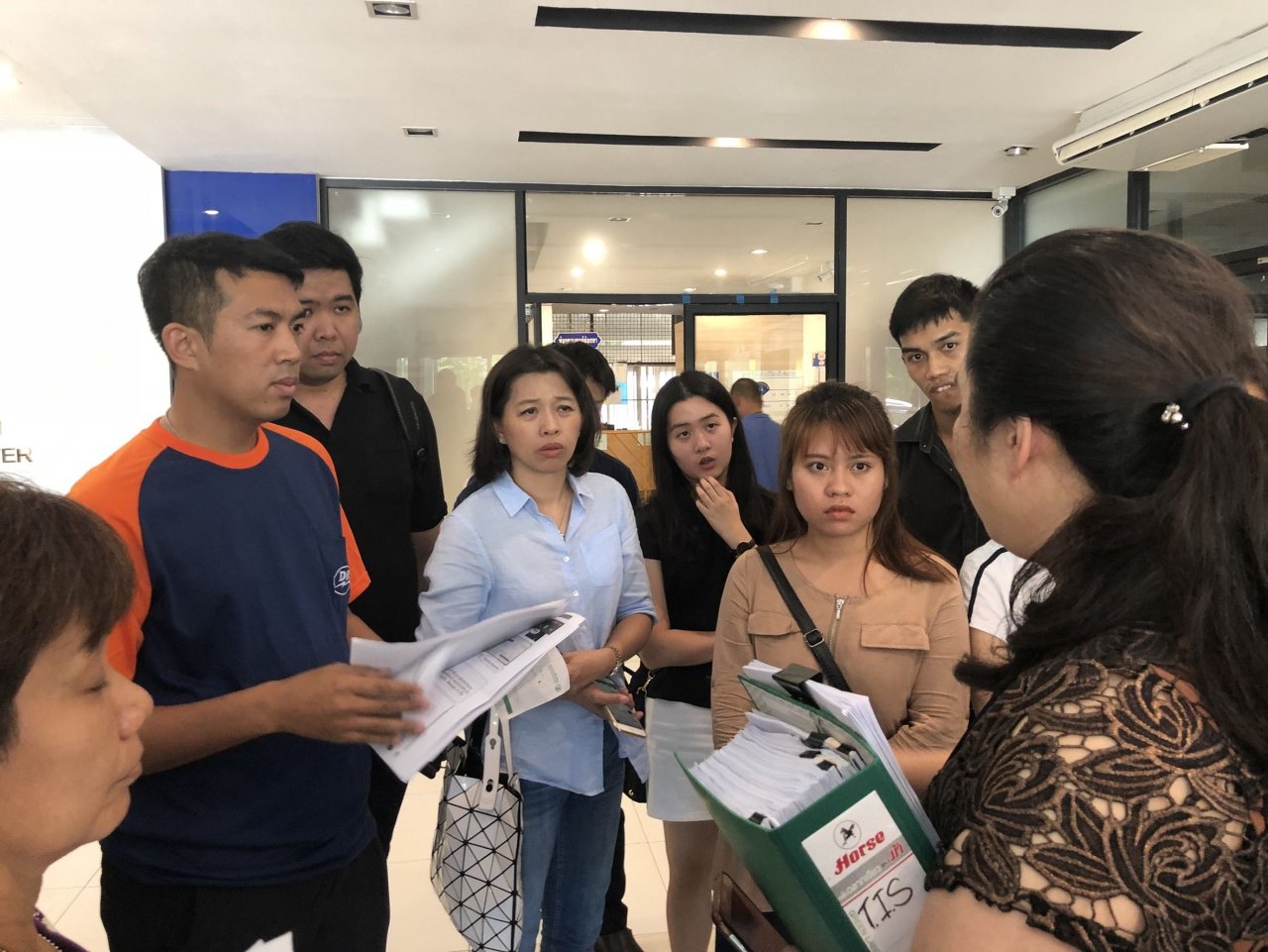 Bangkok police have arrested a woman for having allegedly lured 200 victims into buying vehicle insurance, but then embezzling their money.

Pol Colonel Pornsak Laorujiralai, an officer at the Metropolitan Police Bureau, told a press conference on Tuesday that Juthapas Angkarp, 37, had been arrested at a condominium car park in Chon Buri’s Mueang district on Monday.

Pornsak said some 200 victims from around the country had jointly filed a complaint with police that they had been cheated by Juthapas out of vehicle insurance premiums ranging from Bt10,000 to Bt25,000.

The suspect was accused of having deceived her victims since 2015.

She allegedly telephoned her targets in order to get them to buy insurance through her, with the promise of a discounted premium and a gift of a camera or smartphone.

She is wanted under six warrants, two of them issued by Chiang Mai Court and one each by the courts of Buri Ram, Maha Sarakham, Chiang Rai and Loei.