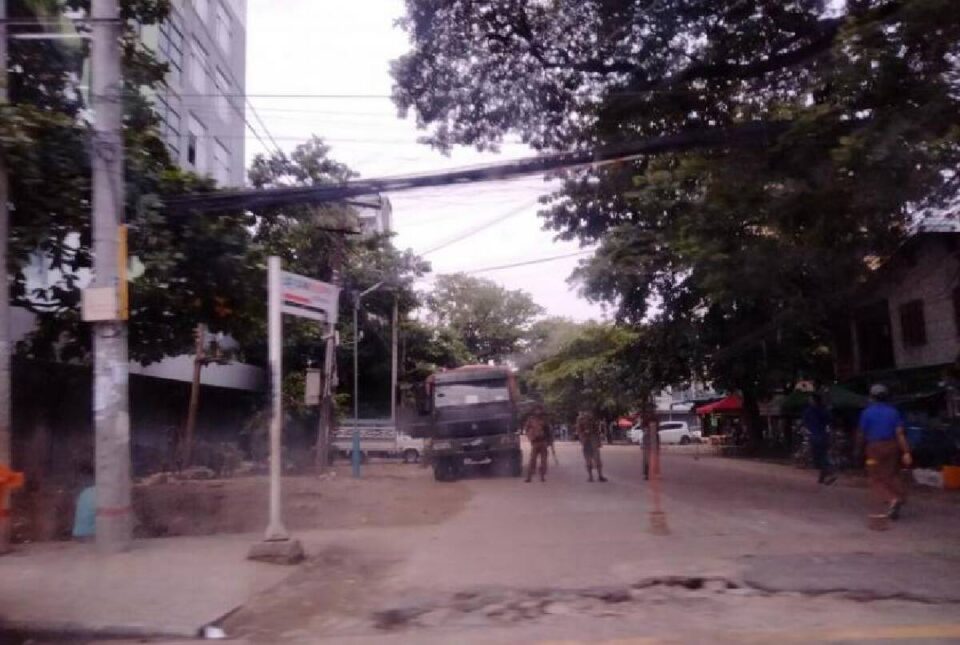 “She descended from her flat. As she opened the car door to get on, she was shot dead at close range,” a nearby resident said.

The deceased woman administrator was said to be a rental broker.

“She was a broker. She rented hostels,” one of her neighbourhood residents said.

An explosion also occurred near her home on May 12 but she was not hurt.

Explosions have frequently occurred in the Yangon Region since late April.

A blast at Denko petrol station near North Oakkala roundabout in North Oakkalapa Township killed a man on May 15.

On June 7 morning, shootings occurred at the top of Marnpyay 11 Street in Tharkayta Township, killing a policeman and injuring another.

A ward administrator of Marnpyay 20 Street in Tharkayta Township was also shot to death on the morning of May 27 and at least seven explosions occurred in the same township on that day.

In earlier May also, a ward administrator of Tharkayta Township was stabbed to death.

On the night of June 1 and early morning of June 2, five blasts occurred in Mingalar Taungnyunt Township. 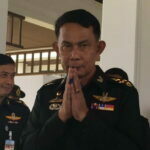 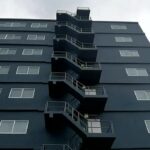