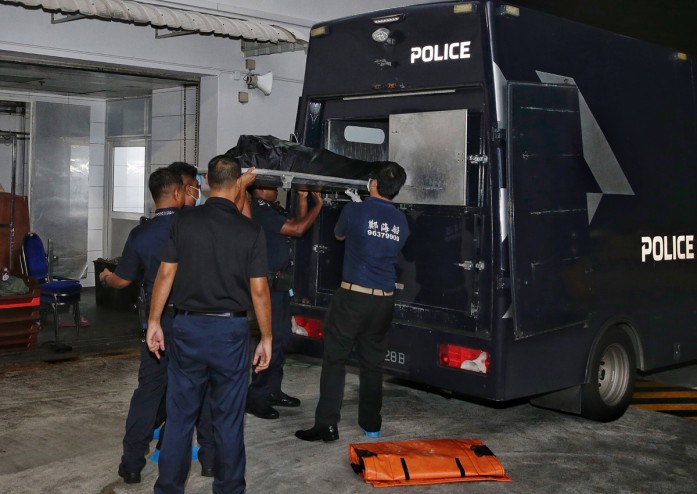 SINGAPORE: A 58-year-old woman was decapitated after an industrial accident on Monday (Jun 25) afternoon at 8A Admiralty Street.

The Ministry of Manpower (MOM) said on Tuesday in response to queries from Channel NewsAsia that the victim was one of two workers operating a material hoist, which was used to move items between the mezzanine level and the kitchen level below it.

“They were within the hoist when it descended abruptly, causing the workers to fall. One of the workers was caught between the hoist and its landing at the mezzanine level as she fell,” MOM said.

The woman was later pronounced dead by paramedics from the Singapore Civil Defence Force.

Police said they are investigating the case.

The woman was working for catering company Thyme Food & Services, according to MOM. It added that it has stopped the use of the material hoist and is currently investigating the incident. 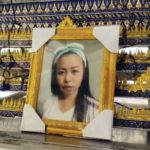 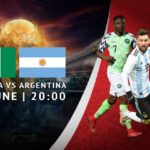