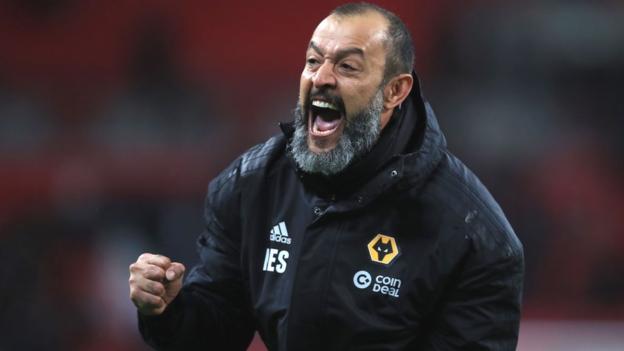 Wolverhampton Looking To Finish In 7th Place Whilst Relegated Fulham Are On A Four Timer! Team News. Manager Comments. Stats and Prediction.

Fulham are on a roll since confirmation of their relegation with three straight wins and no goals against. Too little too late but something that tends to happen in these situations when teams play without pressure. Plus the players might be playing for theirs and Scott Parker’s futures.

In this fixture last season, when both teams were in the Championship, Wolves won 2-0 with first-half goals from Romain Saiss and Leo Bonatini. Saiss is still with Wolves and started 10 games this season. Bonatini is now with Nottingham Forest but six players who started that day have been regulars this season. Matt Doherty, Willy Boly, Conor Coady, Ryan Bennett, Diogo Jota, Rúben Neves. The core of the defence.

For Fulham, only two of their side have been regulars this season. Denis Odoi and Ryan Sessegnon.

“It’s been a good few weeks, in terms of results and performances.

It’s a difficult league to go and win three on the bounce and the players have done very well. We’ve shown the quality we have.”

Victory for Wolves will confirm 7th place and they should be too good for Fulham. That should put boss Nuno Espirito Santo in a good mood for tomorrow when he collects his award. 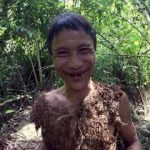 Lived in the jungle for 40 YEARS hiding from Vietnam War