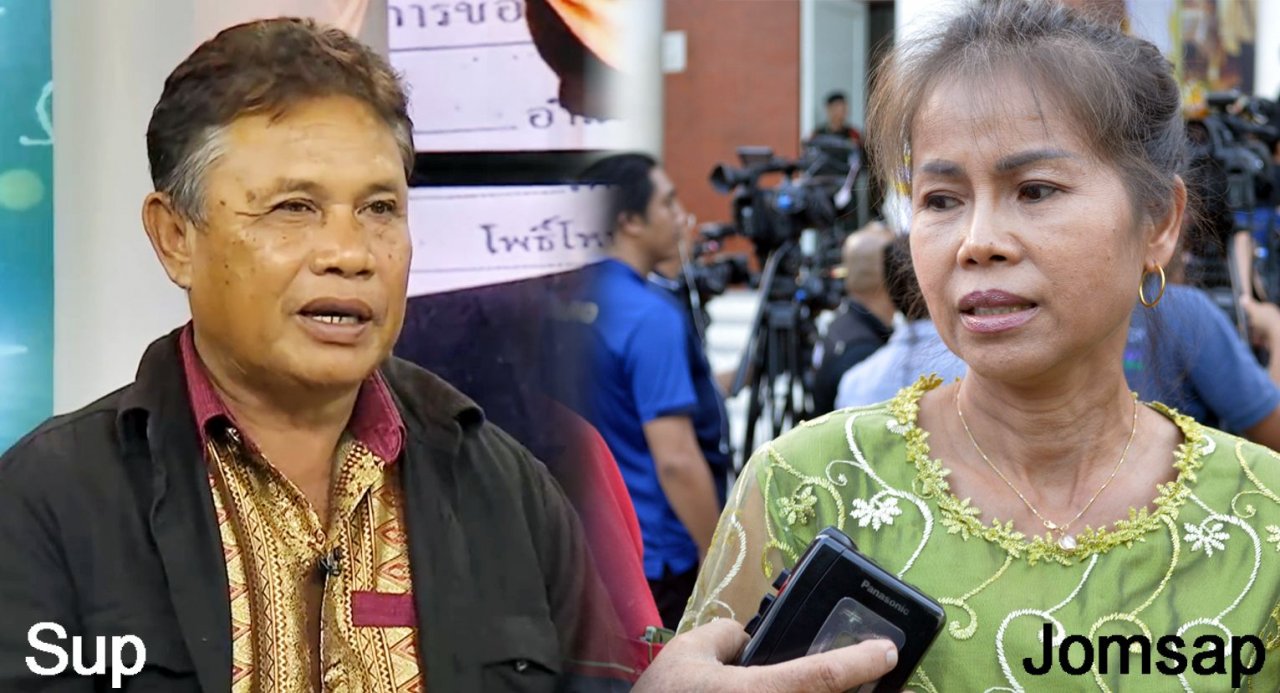 Dusadee spoke up about the issue after the Supreme Court last Friday threw out Jomsap’s request for a retrial.

In 2013, the Supreme Court convicted Jomsap of causing the accident, which killed Lua Phorbamrung, and she served 18 months in prison. Although she was released early on a royal pardon, Jomsap has still maintained her innocence.

In recent years, her close friend Suriya Nuancharoen and Sap Wapi, a resident of Mukdahan, have come forward to back her claim, with the latter claiming that he was responsible for the accident.

Dusadee yesterday said Jomsap had contacted his ministry for help in 2015.

“When I was assigned to look into her case, I ordered that Sap and Suriya undergo lie-detector tests,” he said.

Both failed, suggesting that they might have been falsifying evidence, he said.

“But when we helped Jomsap seek a retrial, we did not focus on what Sap and Suriya said. Rather, we focused on the fact that scientific tests showed Jomsap’s pickup had never had any accident,” Dusadee said.

He added that Jomsap had sought help from his ministry because she felt she had not received justice. “It’s not the same issue as faking evidence.”

The Court of Appeals gave Jomsap the benefit of the doubt because some evidence suggested she might have not been involved.

“But now that the Supreme Court has already made its decision. We have to respect that,” Dusadee said.

He added that Jomsap was also resigned to her fate.

The Help Crime Victim Club yesterday also pledged to demand that the Justice Ministry investigate judicial officials who had tried to assist Jomsap. “How much was spent on the case? Were efforts made by the ministry’s team legitimate? Were judicial officials involved in evidence forgery?” club chairman Atchariya Ruangrat-tanapong asked.

In a related development, official perjury complaints have been filed against seven suspects in the alleged plot to clear Jomsap’s name.

Tassanee is the witness who testified that the accident had been caused by a man.

Police in Nakhon Phanom province will summon the suspects and press charges. If convicted of perjury, they could face up to five years in jail. 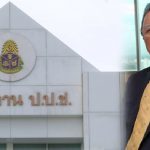 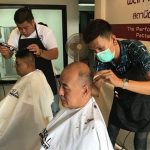