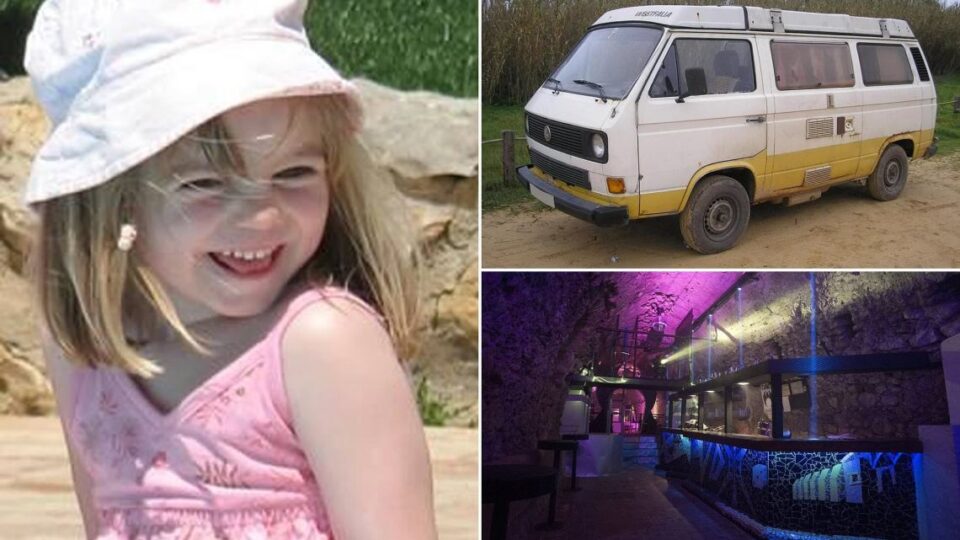 A new witness has claimed they saw missing girl Madeleine McCann getting into a German-owned Volkswagen van just weeks after she disappeared in Portugal.

But now according to a police file seen by the Mail on Sunday, a bystander claims McCann was spotted emerging from a restaurant called Tunnels in Alcossebre in Spain on May 28, 2007.

In the report, it states the girl was seen leaving the area, more than 900km from where she went missing, with a man in a Volkswagen van.

“Location given as a restaurant called Tunnels, in an old castle at an area called Cap Y Corp, Alcossebre, Spain. She was seen to leave with a man in a Volkswagen van.

“We request the Spanish police check the location for any CCTV or witnesses. We request German vehicle details. Can the vehicle be circulated for a stop and check to be carried out if seen,” the report read.

he sighting, one of dozens in the early weeks of the investigation, has taken on new significance since German paedophile Christian Brueckner was identified last week as a key suspect in the case.

British detectives believe the 43-year-old was living out of a battered VW T3 Westfalia campervan in the Portuguese resort of Praia da Luz at the time of Madeleine’s disappearance.

Met Police said in a statement that the suspect had “access to this van from at least April 2007 until sometime after May 2007′.

It added: “We believe he was living in this van for days, possibly weeks, and may have been using it on 3 May 2007.”

Brueckner sold the VW van for £5,000 in 2015 to a German compatriot running an unofficial scrapyard in the Silves area of the Algarve. Portuguese police officers seized the vehicle in 2019.

The owner of the scrapyard said: “The police said they needed the van as part of the investigation. It was all very sudden – there had been nothing on the TV or in the papers about the case at that time.

“I’m not sure I’d ever get it back, but if it turns out Christian had something to do with Madeleine’s disappearance, then I don’t want it back. It wouldn’t be right.”

Brueckner had been convicted of raping a 72-year-old widow in her Algarve home just 18 months before McCann disappeared.

H was also convicted of a child sex offence when he was just 17.

But the 43-year-old, who reportedly has 17 criminal convictions, was overlooked by police following McCann’s disappearance.

Police said they have “almost enough evidence” to charge the convicted paedophile with McCann’s kidnapping and murder.

The German drifter spent 12 years pursuing a bohemian lifestyle – but not long after Madeleine McCann vanished in 2007, he left Portugal and returned to his homeland.

But it was in a German bar 10 years later, on the anniversary of the 3-year-old’s disappearance, that he made a startling admission.

As McCann’s face flashed up on the TV screen, he reportedly turned to his drinking partner and claimed he “knew all about” the case.

According to Sky News, it is alleged he said he knew what had happened to McCann.

It is also claimed in 2005 he showed a companion a video of himself raping an elderly American widow. The friend then contacted police. 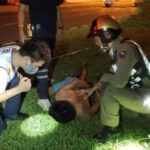 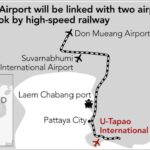