Home » With the long holiday weekend finished, Pattaya returns to a quiet reality 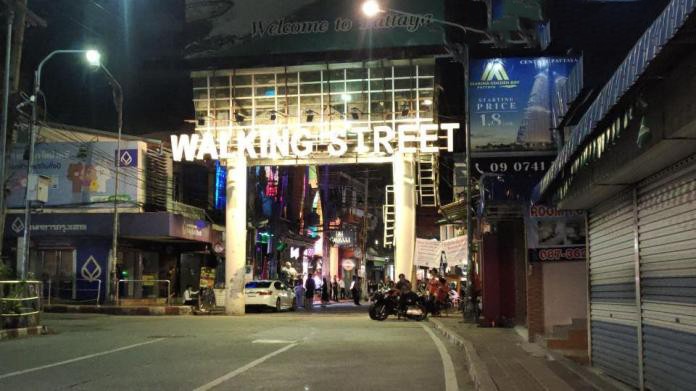 The long four day holiday weekend that saw many domestic visitors come to Pattaya is over. Pattaya once again has returned to an uncomfortable reality of having virtually no foreign and domestic tourists.

Pattaya was bustling Saturday night as thousands of domestic Thai tourists spent the weekend in Pattaya.

Meanwhile, on Koh Larn -Almost 20,000 tourists had flocked into Koh Larn, Chonburi, to spend their holiday during the 4-day-long weekend.

However, last night with the holiday weekend officially over, Pattaya returned to a quiet and bleak reality without foreign and domestic tourists. Pattaya faces an uncertain future right now with borders closed to international tourists and the amnesty for foreign tourists still in the country since borders were closed for inbound tourists ending September 26.

In Soi Buakhao, Pattaya Beach, Pattaya Walking Street and other entertainment and restaurant areas businesses saw significantly less traffic and tourists. The following video was taken around 11:00 PM which in “normal” times in Pattaya would see busy venues and roads. 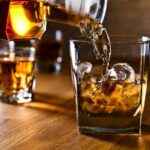 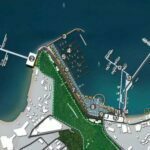