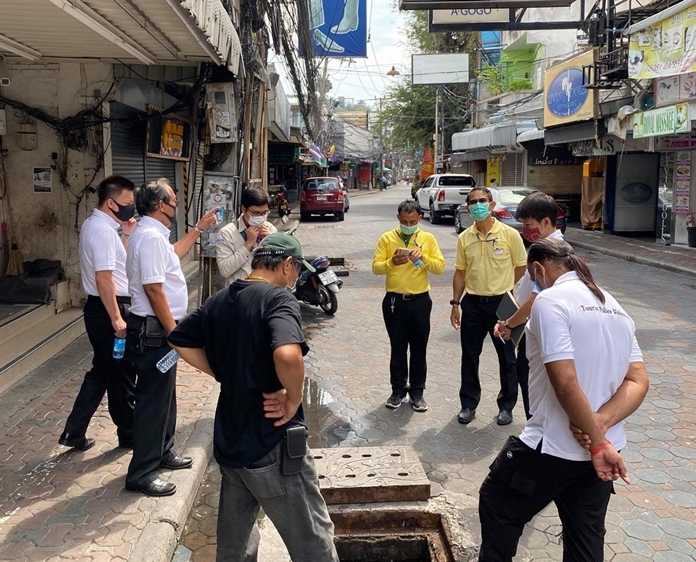 With Walking Street closed, there’s never been a better time to rip up the road to complete drainage pipe and utility wire work.

The work is the continuation of a project to lay larger drainage pipes under all of Beach Road, formally known as First Road, which technically extends through Walking Street to Bali Hai Pier.

During high season, the chaos and destruction of having Walking Street ripped up normally would have been unthinkable. But with bars likely closed until July or later, the city is taking the opportunity to complete the project, only affecting drivers during the day. The work is expected to take five months.

The deputy mayor also made several other stops around the city to check on the progress of various projects, including the reorganization of utility lines in Jomtien Beach, road resurfacing on Pratamnak Hill’s Soi Kasetsin 9.

All the projects are expected to be completed between September and December.

Markets, parks and some shops to reopen from Sunday, but alcohol sales banned 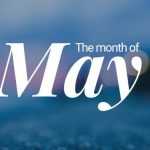 Public events axed for May