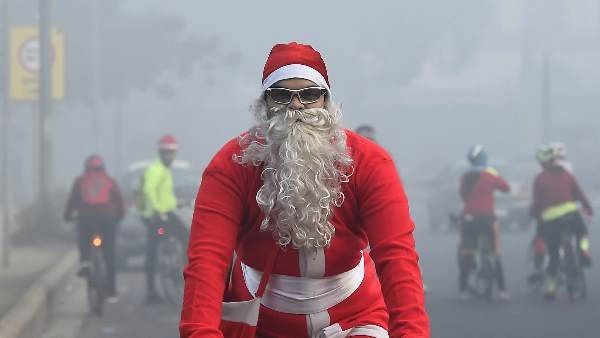 A white-bearded man robbed a bank two days before Christmas, but threw the stolen cash in the air and wished passers-by a merry Christmas, US media reported.

Colorado police confirmed in a statement an “older white male” robbed the Academy Bank in Colorado Springs after threatening workers with an unidentified weapon and leaving with an unknown amount of money around midday Monday.

A man, identified by police as 65-year-old David Wayne Oliver, was arrested in a nearby Starbucks after the event and without incident, Colorado police department confirmed. Officers also told local media that there was no indication that Oliver was armed at the time of his arrest. 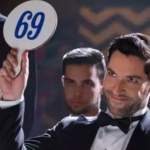 Netflix’s Lucifer Tops List Of Most Streamed Show Of 2019 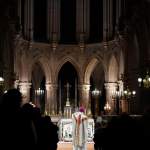