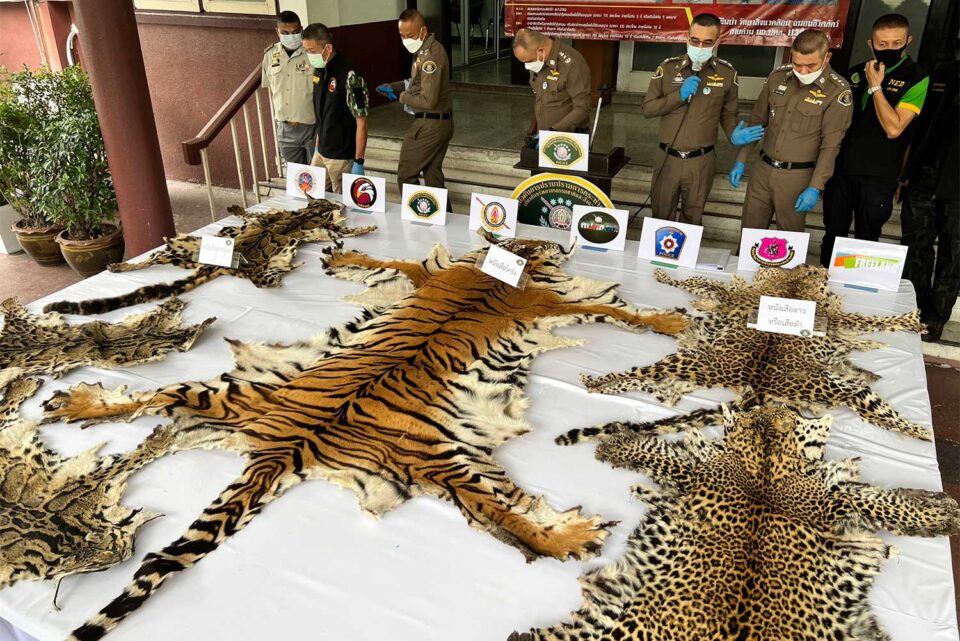 Three members of a wildlife trade gang have been arrested and three baby leopard cats rescued with pelts of tigers and other items worth about 2 million baht seized at a resort in Kanchanaburi province.

The trio were Montri Boonsetsiri, 39, of Phetchabun, Duangdee Moolsamart, 32, of Amnat Charoen and the Mon man identified only as Thewin, 44.

Seized from them were a pelt of an Indochinese tiger, 3.10 metres long and 80 centimetres wide; two pelts of leopards; 3 tiger pelts; an oryx horn; three live leopard cat cubs and other items with a combined worth of 2.2 million baht.

Pol Lt Gen Panya said the arrests followed information that pelts of wild tigers and other parts of wild animals were being stored at Songklalia village in tambon Nong Lu of Sangkla Buri for sale to traders.

An undercover police officer posing as a customer contacted a member of a wildlife trading gang in order to buy pelts and carcasses of wildlife, according to Pol Lt Gen Panya.

The undercover officer then transferred 20,000 baht in advance payment to a bank account of the gang member on Tuesday, and was told to pick up the wildlife items from Sukanya resort in tambon Nong Lu.

Pol Maj Gen Mana Kleebsatbut, commander of the Natural Resources and Environmental Crime Division, said the three live leopard cat cubs seized from the suspects would be handed over to the care of national park authorities.

During questioning, the suspects told the arresting team that they had killed the leopard mother and cooked the meat, said Pol Maj Gen Mana.

The suspects have been charged with colluding in illegal possession of protected wildlife and other wildlife items, an offence that carries a jail term of up to 5 years and/or a fine of up to 500,000 baht.

They have also been charged with colluding in wildlife trade without permission, liable to a jail term of up to 10 years and/or a fine of one million baht. 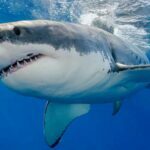 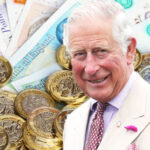