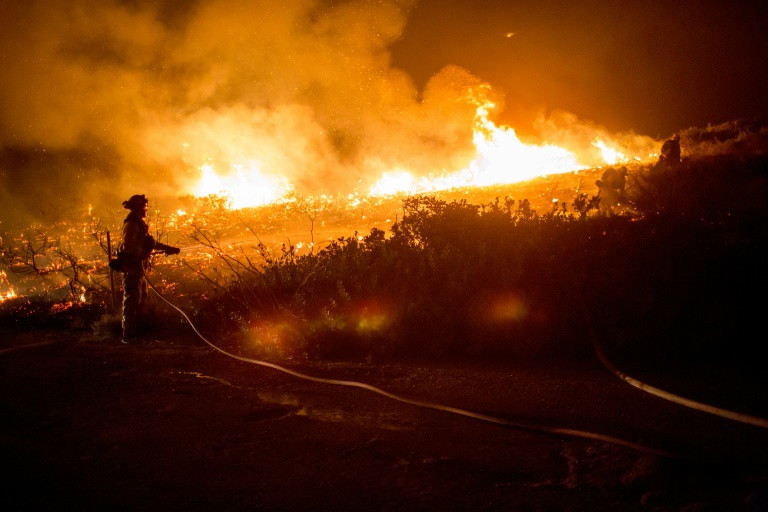 Firefighters on Thursday battled raging wildfires across southern California that have forced tens of thousands of people to flee their homes, including residents on the outskirts of Los Angeles, America’s second-largest city.

Winds with hurricane-force gusts of up to 80 miles per hour (130 kilometers per hour) were fueling the blazes, creating apocalyptic scenes of hillsides engulfed in billowing smoke and towering plumes of flame. Despite the intensity of the fires, only one fatality has been reported so far. Tim Lohman of the Ventura County Sheriff’s Office said an unidentified body had been found overnight. A prior report of a fire-related death on Monday proved to be unfounded.

More than 4,000 firefighters and dozens of fixed-wing aircraft and helicopters have been deployed to combat the fires in Los Angeles County and Ventura County, fire officials said. The Pentagon announced that the California National Guard is deploying 65 troops to assist in the fire-fighting efforts, which are being hampered by the seasonal Santa Ana winds. California Fire Department (Cal Fire) officials said dry, windy conditions were expected to continue into the weekend and warned residents to be ready to leave at a moment’s notice.

Cal Fire chief Ken Pimlott said the strong winds were compounding the difficulty of fighting the fires. Multi-million dollar mansions were destroyed in Los Angeles’ Bel Air neighborhood, where many celebrities own homes and media tycoon Rupert Murdoch has a $30 million estate, the Moraga Bel Air Winery. Besides Bel Air, affluent Los Angeles neighborhoods between Mulholland Drive to the north and Sunset Boulevard to the south were part of the evacuation zone.

The University of California, Los Angeles cancelled classes two days before the start of final exams as firefighters battled the “Skirball” fire near the sprawling campus. Further to the north, in Ventura County, an even bigger blaze, the “Thomas” fire, was raging and threatening several coastal and inland towns. That fire has consumed 96,000 acres   (38,850 hectares) and forced 50,000 people to flee their homes, Cal Fire said. Source: AFP 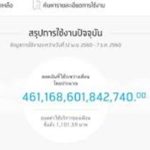