Home » Wild elephant SHOT DEAD for his tusks in Thailand 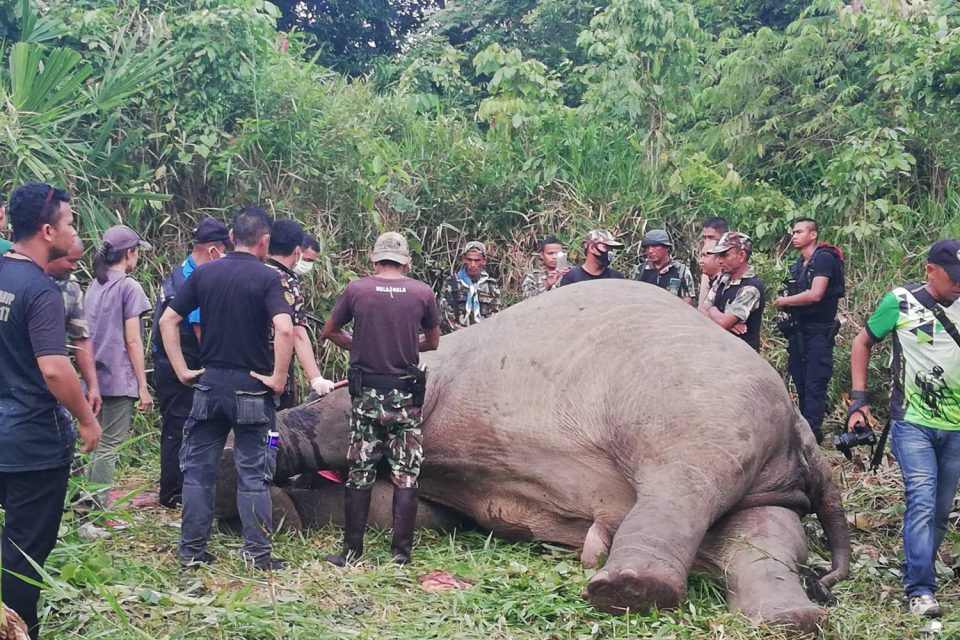 A wild male elephant, weighing about 3.6 tonnes, was shot dead and its tusks removed in a forest area in Rangae district, Thailand this morning. (Saturday 6th)

The jumbo, aged about 20 years old, was found dead in the forest area near a rubber plantation at Ban Lamai village in tambon Bo-ngo when wildlife and forest officials arrived at the area on Saturday morning after being reported by the village head.

The elephant suffered two gunshot wounds to its head with both tusks cut off, said Narongphol Muekthong, director of the Protected Area Regional Office 6 in Pattani, who led the officials to the scene.

Police were called in to inspect.

Officers believe the pachyderm, fitted with a microchip in its forehead, had died about 15 hours before it was discovered.

The elephant used to live on a mountain behind Aisamor village in Rueso district of Narathiwat before it was moved to a forest in Sukhirin district of this southern border province in December last year, said forestry officials.

The jumbo was later returned to its own habitat and was the one that attacked some local residents.

Police found one glove and a fertiliser sack believed to belong to the attacker. Authorities were hunting down the suspect. 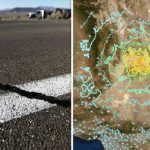 California rocked by earthquakes two days in a row