Tom Waller, a Thai filmmaker with Irish heritage, has started filming a movie featuring the multinational operation to rescue the “Wild Boars” football team
and their deputy coach from the flooded Tham Luang cave in July.

The film, called “The Cave, Nang Non”, captures the tense international efforts to rescue the 13 members of the team, that gripped the world’s attention for
days. 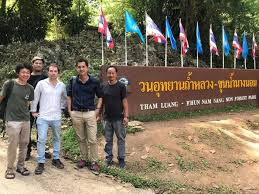 The youngsters were praised for their bravery throughout their ordeal and rescuers were lauded for their successful life-threatening efforts to reach them.

Waller told foreign media recently: “We want to tell the story of those brave people who selflessly risked their lives to save the boys and their coach.

To do it right we need to be as accurate as possible and that is why we are enlisting the help of the real life heroes like Jim [Warny] and bringing him to Shannon
Airport to retell his story.” 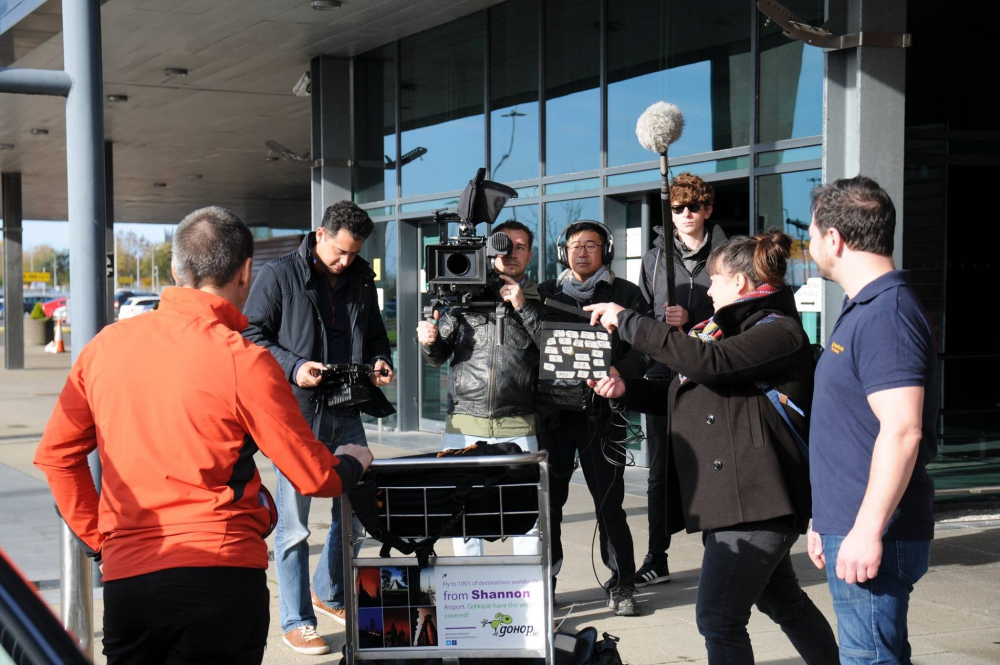 The film’s Facebook page shows a photo of Thai veteran actor, Nirut Sirijanya, sitting on a chair with the cave in the background.

Filming in Thailand and Ireland

Filming is to take place in Ireland and Thailand until the end of December and the film is expected to be released next year.

Waller was a producer of independent feature films, with Butterfly Man (2002), Ghost of Mae Nak (2005), The Elephant King (2006) amongst the titles
produced through his production company De Warrenne Pictures.

In 2008, he produced Thomas Clay’s Soi Cowboy (2008) which was selected for the Cannes Film Festival in Un Certain Regard.

In 2006, Waller was hired by Sony BMG Thailand to direct the El Nin-YO! music video for Thai-American pop princess Tata Young. Both the song and MV
went straight to No.1 on Channel V and MTV charts.

After producing assignments in Thailand on foreign films Bitter/Sweet (2009), Creation (2009) and the The Prince & Me: The Elephant Adventure (2010),
Waller decided to return to his passion for directing with Sop-mai-ngeap (2011), his Thai language cinematic directorial debut.

Most recently, he produced and directed Petchakat (2014), a biopic on Thailand’s last prison executioner, which won the prestigious “Tukkata Tong” or
Golden Doll awards for Best Picture and Best Screenplay, given by the Thai Entertainment Reporters Association. 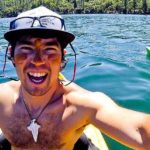