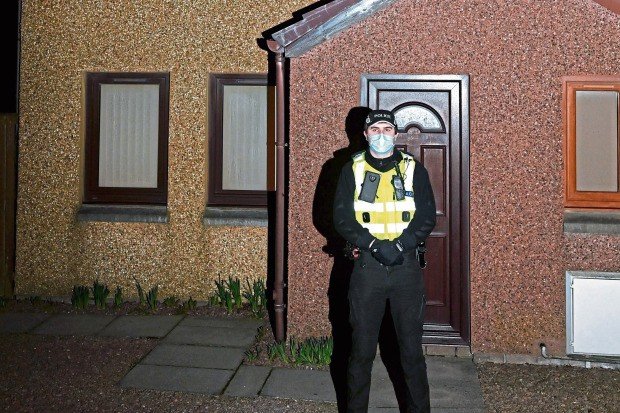 AN OAP believed to have kept his wife’s corpse at home for 12 years still collected her Christmas gifts from loved ones who feared they’d split.

Daniel Malley, 77, would claim tragic Christina was away staying with relatives on a farm when he attended festive gatherings alone.

But those closest to him assumed the couple were going through a break-up that he didn’t want to talk about.

A family insider said: “He would turn up without her and told them that she was away with her family, where she grew up.

“He last saw his family about a year ago and even then talked about his wife as if she were alive. He would collect presents for her and take them up the road.

“They were all convinced the couple were separating as they couldn’t get him to open up.

“Never for a minute did they think that she was lying dead in their house.”

We told how Christina’s remains were found at the couple’s home in Cove, Aberdeen, in February.

The alarm was raised when the pensioner, who would have been 88, failed to show up for her Covid jab.

Daniel’s family learned of her passing from news reports.

The source said: “They were in shock and horror. Daniel was always the most gentle and caring person. Christina was his  life.”

Relatives claim they’ve been told retired rail worker Daniel, originally of Dundee, is in a care home but they don’t know where.

Cops revealed their probe into Christina’s “non-suspicious” death was complete and a report had been sent to the fiscal.

They added: “No person has been arrested or charged.” 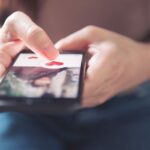 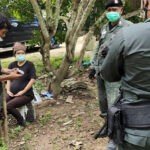