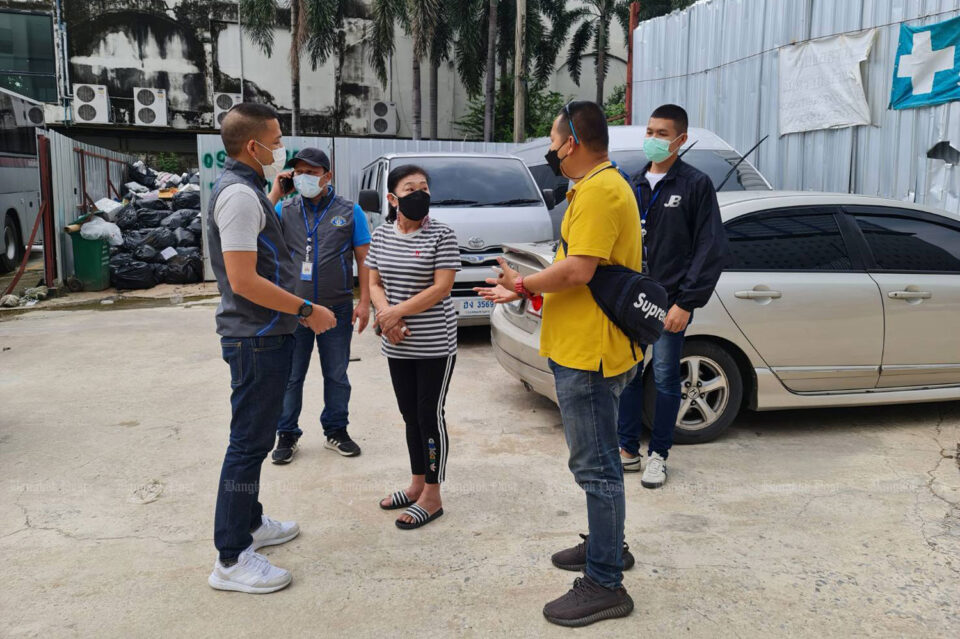 A woman who skipped bail while on trial for shooting dead her husband and dumping his body in the Chao Phraya River eight years ago has been arrested.

She allegedly told police she was driven to murder by her husband’s quarrelsome nature and physical abuse.

The woman was wanted on an arrest warrant issued on June 15, 2017 by the Nonthaburi Provincial Court for murder, concealment of a body and illegal possession of a gun.

Ms Wareephorn allegedly shot her husband, Tek Kor, in the head. She then wrapped his body in plastic bags and concealed it under a blanket and bed sheet.

She drove in a pickup truck to the Chao Phraya River and dumped the body in the water, according to the police charges.

On March 15, Pak Kred police in Nonthaburi province were informed a body had been found floating near a pier in the Chao Phraya River.

Their investigation led to a court warrant being issued in 2017 for the arrest of the dead man’s wife.

Ms Wareephorn later turned herself in to police. After the case was taken to court she fled while on bail. She was finally caught by CSD officers on Friday.

During questioning, she allegedly said she had lived with her husband for about 22 years and in later years he had been quarrelsome and often assaulted her.

On the day of the shooting they had quarrelled again and he again physically abused her, she said. In anger, she took a gun kept in a cabinet and shot and killed him. She then disposed of his body in the Cha Phraya River.

She was informed of the charges against her and handed into the custody of Nonthaburi Provincial Court, police said. 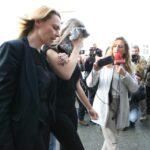 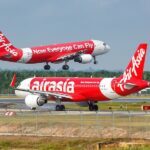