Home » Why Thai’s are calling for RED BULL BOYCOTT 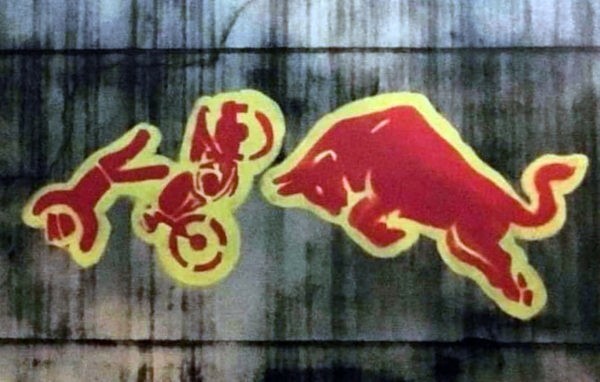 Red Bull, the world’s most famous energy drink brand, is caught up in Thailand’s anti-democracy protests.

In recent weeks, Thailand has been beset by pro-democracy protests including some of the largest demonstrations seen in years.

Young people are calling for constitutional reforms that protect free speech and curtail the powers of the military, which has been behind thirteen coups since Thailand became a constitutional monarchy in 1932.

Concerned with rising inequality, the protestors have also turned their anger on one of the country’s most beloved companies – T.C.

Krating Daeng was created in 1976 by Chaleo Yoovidhya, a son of poor Chinese emigrants who raised ducks for a living.

When Chaleo died in 2012 at the age of 89, he was the second richest man in Thailand.

Red Bull has been at the centre of controversy since 2012 when Chaleo’s grandson, Vorayuth Yoovidhya, killed a police officer in a road accident.

Vorayuth, also known as “Boss”, was speeding in a black Ferrari. He hit the police officer, who was on a bike, at a speed of 177 kilometres per hour (kph), dragging his body for a few metres before speeding away.

Even though the police tracked the car and Vorayuth was taken to a police station for questioning, he was released on bail. In subsequent years, the heir to the $20 billion Red Bull fortune continued to miss legal proceedings.

When the police finally decided to arrest him in 2017, it emerged that Vorayuth had left the country.

Since then, Thai people have questioned the country’s justice system where the rich seem to escape the law’s restrictions without questions. Vorayuth continues to live the high life and is often seen at Formula 1 racing events.

The case has become symbolic of rising inequality in Thailand, a country of 69 million people. Over the years, multiple attempts were made to hamper the investigation.

For instance, official records were tampered with to suggest that the Ferrari was travelling at a speed of 79 kph instead of 177 kph.

When in July it emerged that the office of Thailand’s Attorney General had decided to drop charges against Vorayuth, it became a national controversy.

Under public pressure, Prime Minister Prayut Chan-o-cha tasked a commission to probe how the hit-and-run case was mishandled.

Even though the report is yet to be made public, some damning observations have surfaced in news reports. Everyone from police officials, public prosecutors to politicians, were involved in trying to prove Boss’s innocence, they say.

The tactics used to muddle the case included falsifying evidence and wrong testimonies, something which officials fear will further erode public trust in the judicial system at a time of popular unrest.

As a young man, Chaleo came to Bangkok where he worked for a pharmaceutical company and later started his own medicine business.

He came up with the idea of making an energy drink when he saw that the local market was dominated by imported brands such as Lipovitan-D. Most of these drinks targeted elite customers.

Growing up poor, he knew that it was the working class that put in long hours and needed something to give them a physical boost.

Krating Daeng means Red gaur – gaur is Indian bison, mostly found in Southeast Asia. Sold in bottles and labelled with a packaging which showed two gaur charging at each other with a yellow disk in the background – the drink became an instant success.

When he started selling his tonic, urbanisation in Thailand was in full swing – millions were leaving farms to come to work in factories in Bangkok and other cities.

Krating Daeng took over its competitors to become the leading energy drink in Thailand, which was experiencing an unprecedented rise in national incomes as it came to rival Taiwan and South Korea.

As Krating Daeng’s popularity grew, Chaleo began sponsoring Muay Thai events, the country’s most popular martial arts – this made the brand close to a national drink.

In the mid-1980s, Chaelo partnered with Dietrich Mateschitz, an Austrian marketing genius, to launch his energy drink in international markets where it was sold as Red Bull.

With innovative marketing, which focused on extreme sports and purchasing of sporting clubs, Red Bull became a household name in dozens of countries within a short period of time.

More than 7 billion cans of Red Bull are sold globally every year and the company rakes in $6.6 billion in revenue. It has become part of many cocktail recipes such as Jumping Jack Flash, Vodka Red Bull and Jagerbombs.

But today, ordinary Thais want to boycott Red Bull, which for them has become a sign of what is wrong with their country’s political system. – TRT World 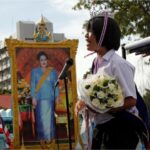 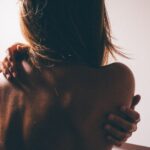 Pakistanis outraged by gang-rape of mother along major highway