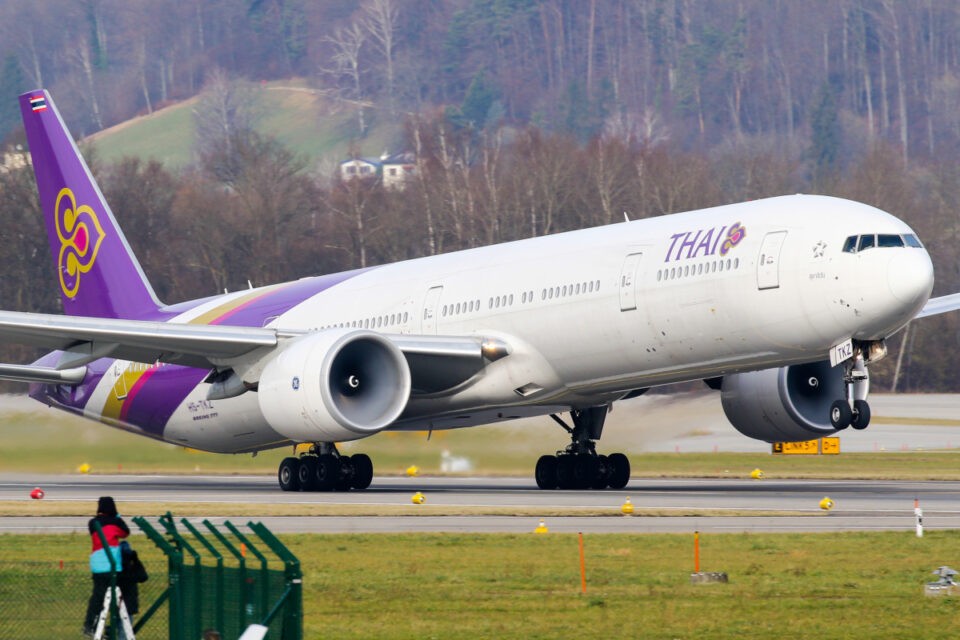 Over the weekend, we noticed an unusual Thai Airways flight from Suvarnabhumi Airport (BKK) in Bangkok, Thailand, traveling to Alexandria International Airport (AEX) in the American state of Louisiana. While this is very strange, it is even more confusing when you consider the fact that Thai Airways is currently banned from flying to the United States.

To fly to the United States, foreign airlines must have a Federal Aviation Authority (FAA) category one license. After investigating Thailand’s aviation industry in 2015, the FAA found that 26 regulations did not meet category one safety criteria and subsequently lowered Thai Airways’ rating to category two.

This brings up the question of why would Thai Airways fly to an obscure airport in Louisiana? Could it be a part of what they need to do to get a category one license, or was it something else entirely?

Looking at the flight paths, we noticed a couple of things that might shed light on the mystery flight. Firstly the flight stopped in Honolulu to refuel, but it did not land at Daniel K. Inouye International Airport (HNL). Instead, the Boeing 777-3AL(ER) registration number HS TKQ landed at Hickam Field ( PHIK).Advertisement:

The big clue here is that Hickam Field is an American Air Force base that is a part of Naval Station Pearl Harbor. Now that we know the flight had military connections, why would it fly to a remote place in central Louisiana?

Alexandria, Louisiana, and more to the point, Alexandria International Airport (AEX) used to be owned by the Ministry of Defense during World War Two. After the end of the Cold War, the military decided to close the base, but fearing a massive impact on the local economy, helped set up what is today called the England Economic and Industrial Development District (England Authority).

Following the September 11 terrorist attacks, the Air Force signed a lease agreement with the England Authority to use the facility.Advertisement:

Since then, it has operated as a troop transport and cargo hub for the Iraq and Afghanistan wars. The military invested $60, building a hazardous cargo loading/unloading area, a troop processing center, and a resurfacing of runway 18.

The flight was carrying troops from Afghanistan

While no commercial international flights operate from Alexandria International Airport, military charter flights are used to ship out and bring troops home from overseas. In September, the Department of Defense announced that it was significantly lowering the number of American Troops serving in Afghanistan and that by November, there would be fewer than 5,000.

My guess is that Thai Airways flight number TG8096 was a military charter bringing soldiers home from Afghanistan. Simple Flying will contact Thai Airways and the Defense Department for comment and will update the post to either confirm or provide new information. 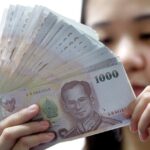 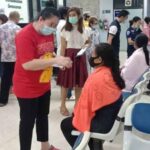