Home » Why airplane toilets still contain ashtrays, even though you can’t smoke 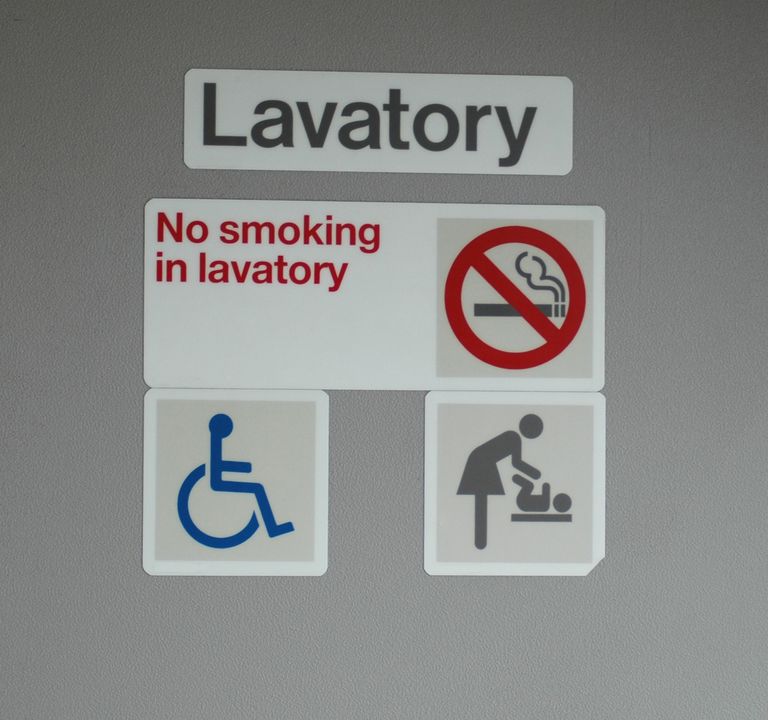 From the reason behind turning your phone to airplane mode to why your blinds have to be up during take off; if there are interesting facts about plane travel, we want to know about them.

The latest trivia doing the round revolves around ashtrays, and why airplanes still have them. Despite airlines imposing a ban on smoking cigarettes throughout the 1980s – and on e-cigarettes in 2015 – the majority of planes still have an ashtray located in the bathroom.

And no, it’s generally not because they’re left over from older planes before the ban came into place. So why do they exist?

Former British Airways cabin manager Simon Marton explained in his book Journey of a Reluctant Air Steward, that the plane bathroom would be the worst place for a fire to start, and so if people are going to try and smoke, precautions should be put in place.

“The toilet is probably the worst place in the cabin to start a fire,” he explained (via Express). “It can spread quickly and infiltrate panels, destroying vital cables along its course, so we carried fire axes and a jemmy (crowbar) as standard.”

Ashtrays in plane loos are in fact listed as a legal requirement for “minimum equipment” by the Federal Aviation Administration (FAA), just in case someone needs it.

“You’re not allowed to smoke, but some people still do it,” a Cathay Pacific flight attendant told TIME. “So if you do smoke there has to be a safe place to stub it out.”

It makes sense – despite the no smoking signs located throughout the cabin, some passengers might try and smoke anyway. And although it’s not allowed, you’d much rather they had somewhere safe to stub the butt out, rather than dangerously. 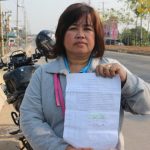 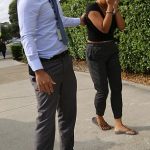 Chanel, Prada handbags and Gucci, Louis Vuitton shoes worth thousands of dollars are seized as a Thai woman, 27, is charged over ‘$9million money-laundering syndicate’