Home » WHO probe finds Covid did NOT start in Wuhan 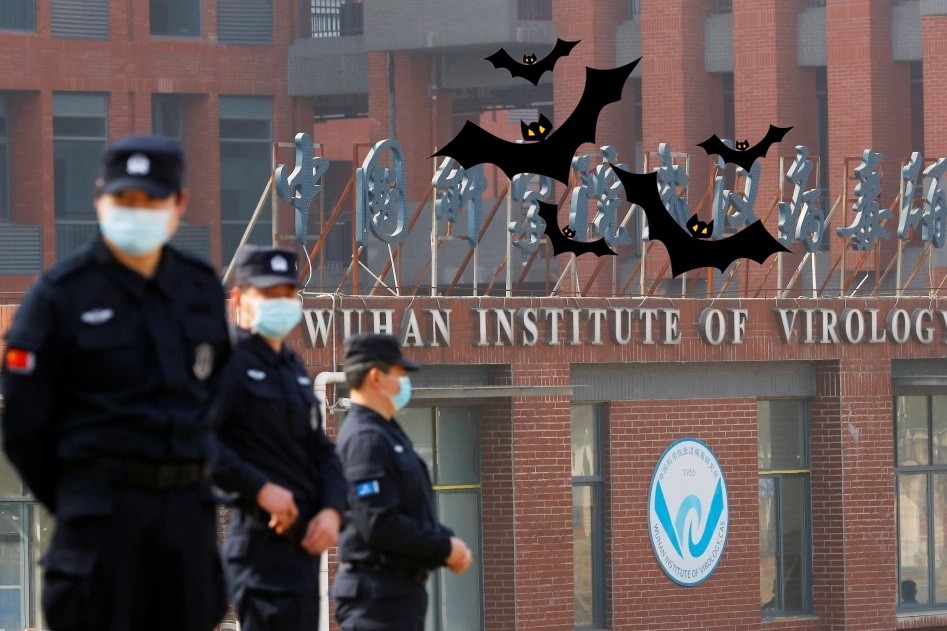 FURY is growing as the World Health Organisation was accused of a “whitewash” as it found Covid likely didn’t originate at the Wuhan wet market or come from a lab leak.

Both suggestions that the virus could have originally crossed to humans at the Huanan Seafood Market, or escaped from the Wuhan Institute of Virology (WIV) were thrown out in a lengthy joint press conference.

WHO’s findings appeared to largely back Communist Party protestations that the virus may have originated from outside of its borders and its repeated denials of a lab accident.

It is a move which will only fuel allegations of “China-centric” bias by WHO which have been fiercely lobbied by the US.

And despite offering further explanations, the WHO team admitted they have failed to identify the original source of the Covid outbreak.

Tobias Ellwood MP, chair of Defence committee, told The Sun Online: “This is a complete whitewash.

“Given the global economic devastation and death toll this pandemic has caused – never again should a country responsible for an outbreak be allowed to hinder an international investigation for a full 12 months.”

The Communist Party-regime has long been accused of covering up the pandemic’s origins – and has been continuing to attempt to deflect blame.

WHO scientists appeared alongside their Chinese counterparts as they cast doubt on the Wuhan wet market as the original source and dismissed the lab leak as “extremely unlikely”.

Dr Peter Ben Embarek, the head of the WHO mission, said: “The laboratory incident hypothesis is extremely unlikely to explain the introduction of the virus into the human population.

“Therefore is not in the hypotheses that we will suggest for future studies.”

Instead the team offered speculative explanations including a possible jump from animals to humans elsewhere, or even that it may have come across borders on frozen food.

WHO concluded the virus likely jumped to humans from an animal – but now the question is to where this occurred as doubt was cast over the wet market as the source of the original transmission.

The team also admitted the virus could have been circulating in other regions of China “several weeks” before it was identified after an outbreak at the wet market in Wuhan.

The press conference started after a 20 minute delay – and left the world with more questions than answers as the mystery deepens into the origins of the pandemic which has killed more than 2.3million people.

A No10 spokesman told The Sun Online: “We are supporting the WHO investigation, it’s important this is open and transparent. We will wait for further information on their findings.”

Jamie Metzl, a senior fellow at the Atlantic Council and a WHO advisor, told The Sun Online: “Rejecting the lab leak hypothesis out of hand seems a wrong move by the WHO investigation team.

“To make this assertion credibly, they would have needed full and unrestricted access to all records, samples, and key personnel from the WIV and other labs, which they clearly did not have.

“We still need an unrestricted international forensic investigation looking at all possible hypotheses.”

Dr Ben Embarek said the WHO investigation had uncovered new information but had not dramatically changed the picture of the outbreak.

He added work to identify the origins of the coronavirus points to a natural reservoir in bats, but it is unlikely that they were in Wuhan.

The WHO expert also said it would be worthwhile to explore whether a frozen wild animal in a market setting with the right conditions could be conducive to rapid spread of the virus.

The group spent just an hour at the seafood market where many of the first reported clusters of infections emerged over a year ago.

Sam Armstrong, director of communications for the Henry Jackson Society, told The Sun Online: ““That the WHO agreed to a ‘joint investigation’ with the Chinese Communist Party, tells you all you need to know. They’ve discounted — without evidence — the lab leak thesis from the start.

“Premier Xi got his money’s worth in backing Tedros for the WHO top job. This investigation is a whitewash pure and simple.

“Bat-borne Coronaviruses do not just emerge thousands of miles away from the nearest relevant bat population but metres from a military lab studying these viruses without good cause.”

The experts added that they “don’t know” the exact role of Wuhan’s Huanan Seafood Wholesale Market in the origin of the virus.

A cluster of cases was linked to the market, but officials also found cases among people who had no ties to the market.

It was suggested the virus may have come from elsewhere and not jumped from animals to humans at the market – as was originally suggested in initial probes.

The ten-person WHO team are on the ground in China as they attempt to piece together where Covid first came from.

The experts arrived in in China on January 14 and have now finished their research in Wuhan, where the alarm was first sounded on December 31, 2019.

Professor Liang Wennian, the leader of the Chinese team, started off the conference and dismissed the wet market as an origin.

He said the team believed the virus originated in animals – likely bats or pangolins – but the intermediate hosts that allowed it to jump to humans are “yet to be identified”.

Prof Wennian appeared to rule out the Huanan Seafood Market as an origin source as he suggested Covid come from somewhere else other than Wuhan.

He added that studies showed the virus “can be carried long-distance on cold chain products,” appearing to nudge towards the possible importation of the virus – a theory that has abounded in China in recent months.

He also said there was “no indication” the sickness was in circulation in Wuhan before December 2019 when the first official cases have been recorded.

Prof Wennian also said no bats in the wild in China had been found to be carrying viruses that may have mutated into Covid-19.

The virus could have been circulating in other regions before it was identified in Wuhan, the Chinese expert explained.

The WHO team agreed with his assessment, with Dr Ben Embarek adding: “We can also agree we have found evidence of wider circulation in December not just cluster outbreak in market, also circulated outside market.”

It was suggested it could have come from frozen food being sold in wet market – an idea also being pushed by China.

Members of the team had sought to rein in expectations about the mission, with zoologist Peter Daszak saying last week that one of their aims was to “identify the next steps to fill in the gaps”.

While the natural cause was the prime investigation, WHO admitted last week they were keeping an open mind of a theory of a lab leak.

WIV was known to be experimenting with chimeric viruses and holding bat-borne diseases – and a leak had been suggested as a theory for the virus’s origins.

And last week the WHO scientists even visited the lab to meet with China’s “Bat Woman” scientist Dr Shi Zhengli, dubbed as such for her extensive research of bat based viruses.

Questions have loomed over the Institute since the start of the pandemic, and scientists there have repeatedly denied any allegations of a leak.

WHO’s visit has been subject to controversy as the team were initially barred from entry to China – an incident  which Communist authorities dubbed a “misunderstanding”.

And one of the team members, Dr Daszak, has a longstanding friendship with Dr Shi and helped funnel WIV a slice of US government funding – but he denied any potential conflict of interest.

The WHO mission was tightly controlled and stage managed by China – which even saw the scientists visits a propaganda museum celebrating Wuhan’s fight against Covid.

The organisation itself is also facing questions about how it handled the early days of the pandemic, being accused by former US President Donald Trump of being “China-centric”.

WIV is highest-security lab of its kind in China, and is just a stone’s throw from the outbreak’s ground zero – the Huanan Seafood Market.

MPs have also been pressuring the British government to investigate after a top US official revealed the Trump White House considered a leak the “most credible” origin of the virus.

And last month, new docs released by the US revealed scientists in Wuhan fell ill with Covid-like symptoms in late 2019 – months before the pandemic began to ravage the world.

Documents already revealed Beijing downplayed the bug to “protect its image”, and there have been repeated allegations that China has manipulated its death and case figures.

Meanwhile, some 300 coronavirus studies by the Wuhan lab have been erased, raising more questions over China’s attempts to stall investigators.

China has since mostly returned to normal – not recording any sigicnant Covid outbreaks since last March.

It has a total of 89,720 cases and 4,636 deaths, just a fraction of those recorded in Western nations, and was the only economy to actually grow in 2020 amid global financial turmoil.

WIV top scientist Dr Shi said in December she would welcome a visit to her lab – a comment the organisation later distanced itself from.

“I would personally welcome any form of visit, based on an open, transparent, trusting, reliable and reasonable dialogue,” she said.

“But the specific plan is not decided by me.”

WIV’s press office however than later claimed Prof Shi was only speaking in a “personal capacity” and her statement had “not been approved”, reported the BBC. 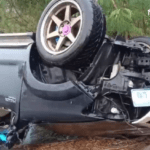 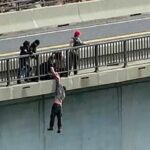