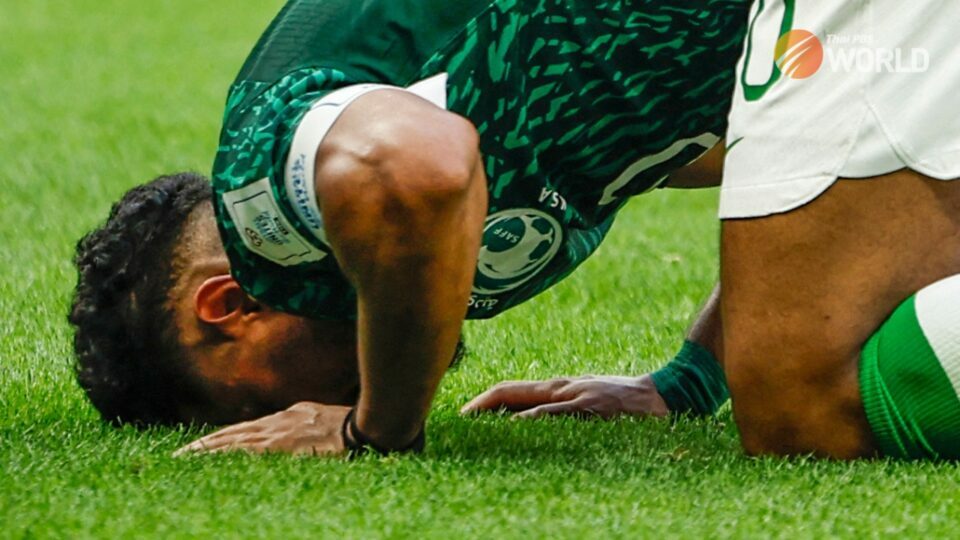 The name is Salem Al-Dawsari. If that does not ring a bell, he scored a World Cup goal that shocked the world the other day. Ones can be forgiven for bypassing his existence and acknowledging only that Saudi Arabia humiliated Lionel Messi’s team this week.

It was said to be the biggest upset in World Cup history. According to certain data, the previous most surprising World Cup win was America’s victory against England in 1950, in which the American team had a 9.5% chance of victory. But Saudi Arabia’s chance of victory on Tuesday was about 8.7%.

But the fairy tale ended there, and it may never happen again for Salem Al-Dawsari. Already, an internet quip doing the rounds has it that if he was born in England and his name was Sal Dawson, his price tag would be 50 million pounds at present.

His life may never be the same, but, considering his age, 31, he may not go very far from where he is nowadays and he is unlikely to copy Messi’s exceptional, gravity-defying rise in fame and income. Maybe that is for the Saudi Arabian’s own good, because an athlete’s glory and what comes with the territory can be a dangerous tightrope if it gets too big.

It’s a tricky journey. As a child, one dreams of scoring an important goal in an important game, and money doesn’t matter. That changes when one gets older and life, whose script is written primarily by money, intervenes. From scoring a goal and nothing else matters, it now becomes the “goal” is being rich. It’s not vacation beach house rich, mind you, but private jet and personal island rich.

There have been high-profile falling stars. Take Michel Platini, who went from a famous name on the pitch to an unenviable scandal-plagued football authority, all because of money. There were times when he played brilliant football. People in their late 30s may remember vaguely how they used to idolize him. Those in their 40s have a clearer memory of how “classic” he was. For those older than 50, monetary irregularities that have befallen one of the world’s greatest footballers is simply tragic, underlining the risks associated with an athlete’s fame.

Sporting glory always comes with a big price that may not look like a “price to pay” at first. Some navigate the mine-strewn land better than the others, using money and adoration to help keep themselves at their athletic best. Platini is among the unlucky ones.

Among those walking the tightrope include Messi, who ironically was embarrassed by Salem Al-Dawsari this week but who tops the chart of biggest money earned for 2022, or $130 million. He is followed by basketball star LeBron James at $121.2 million and another football player, Cristiano Ronaldo, at $115 million. Neymar, also a football star, comes next at $95 million.

Many stories are similar _ boys coming from poor families using their talent, determination and stamina to climb to the top. Many spared their earnings to build community schools or hospitals, or upgrade the facilities. At the same time, sport cars are common and alleged tax evasions have been reported.

It’s hard to keep your feet firmly on the ground if you earn hundreds of thousands of pounds per week.

If all these sound like a sour grape, you are not alone. We all grow up being taught that if we are good at anything, we should be paid for it. In some cases obscenely. If not with money, then with an improved status. Joker even said it in Batman: “If you are good at something, never do it for free.”

The very statement threatens to apply to everything in life, not just football, tennis or basketball. If you are a great surgeon, you deserve financial rewards. If you discover medication that can save lives, don’t forget to quickly sort out the patent or others will take advantage of your efforts.

Salem Al-Dawsari, now playing club football in his country, has done it for free. No matter how hard it is to score a comeback winner against Argentina from the lowest underdog position, that’s the easy part. 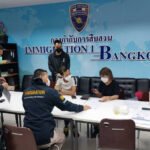 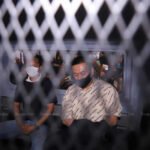 Wrap up case against ‘Tuhao’ within 3 weeks