A wheelchair-bound man was found dead with two gunshot wounds under a flyover in Chiang Mai’s Meuang district on Tuesday morning, police said.

The district police station was alerted at 7.30am that a body had been discovered in a wheelchair beneath a flyover on the Chiang Mai-Lampong road in Tambon Tha Sala.

The man, who has yet to be identified, had gunshot wounds to the chest and right temple. 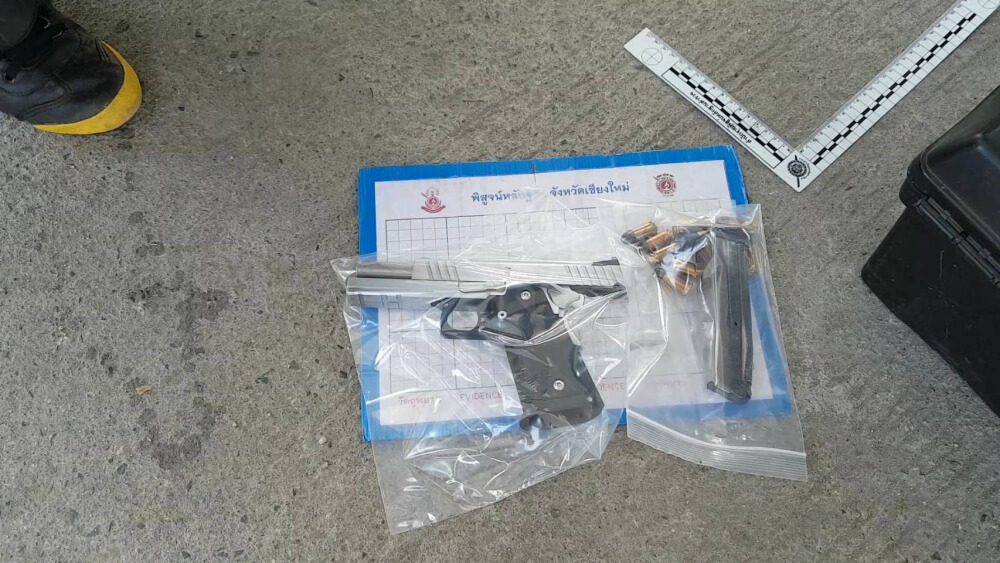 The deceased, wheelchair-bound due to his legs having been amputated, appeared to come from a well-to-do family, as he wore a luxury watch and his wheelchair was an expensive imported brand, police said.

Police have yet to conduct ballistic tests to establish whether his death was the result of a murder in disguise, or a suicide.

Phet Chakbuakham, a truck driver who had parked his vehicle to take a rest under the flyover, said he heard two loud bangs at around 2am to 3 am, but he thought it was the sound of firecrackers and did not look outside his cab to check further. 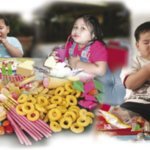