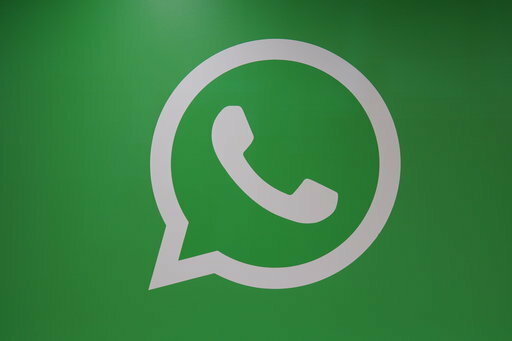 WhatsApp Update Will Stop You Sending Images To The Wrong Person

Has anyone ever had a near-miss when it comes to sending pictures on WhatsApp? No, me either.

For those among us that have – but probably won’t admit it – there’s a new way to make sure your snaps go to the right person every single time.

These could be intimate pictures or they could be completely innocent but you’d rather they didn’t go to anyone else – we’re not here to judge either way. But, we can tell you that regardless of the situation, WhatsApp is your new BFF.

The software is new for Android and will tell you exactly who you are transmitting an image to with a new design. Hallelujah.

At the moment, when you send an image you can see a profile picture showing just the face/profile of your intended recipient.

Which is a potential disaster if you’ve got a ‘type’ when it comes to Tinder/Bumble… ans also brings about an issue when it comes to group pictures. So currently, it’s easy to see how this could pose a problem, or rather, a disaster.

The tweet above shows the small – but definitely embarrassment-saving – change which will also show the name of the recipient at the bottom of the screen, just like the iPhone already has.

Although this is a fantastic change, hackers may still be able to see your content regardless because they have apparently installed spyware to read people’s WhatsApp messages. Whoop whoop.

The company – which is owned by Facebook – said the attack was launched by an ‘advanced cyber actor’ and a fix was rolled out to rectify the problem. However, the company has urged all 1.5 billion users to update their apps as a precautionary measure. There’s never been a better reason.

WhatsApp markets itself as a secure means of communication, as messages are end-to-end encrypted, meaning they can only be read on the sender’s and the recipient’s device. However, the hack meant it was possible for the attacker to read messages on a person’s device.

WhatsApp said: “The attack has all the hallmarks of a private company reportedly that works with governments to deliver spyware that takes over the functions of mobile phone operating systems.”

It is thought that journalists, lawyers and activists are most likely to have been targeted by the attack. 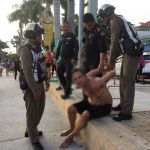