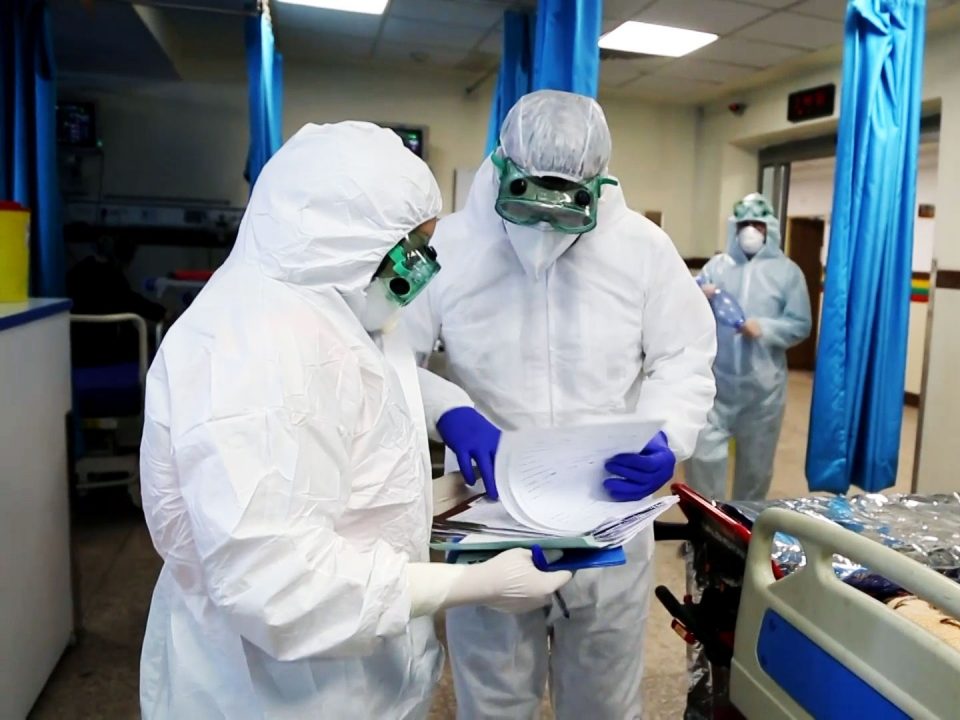 Dr. Seema Yasmin, director of the Stanford Health Communication Initiative, shares how to protect yourself and others in this alarming time.

THE SARS-COV-2 VIRUS, a novel coronavirus, has exploded out of China and spread the disease Covid-19 around the world. Symptoms include fever, cough, and sore throat, and can lead to death in vulnerable populations, particularly the elderly.

The World Health Organization declared it a global emergency in January, and now that it has spread to the United States, with serious outbreaks in Italy and Iran, many health officials are preparing for it to become a pandemic.

But what is a pandemic, exactly? The classical definition doesn’t consider the severity of the disease. It’s more about geography, specifically denoting a disease that spreads globally and infects a large number of people.

A widespread yet relatively mild illness, therefore, could still be classified as a pandemic. But on the pandemic scale, even if a small number of those infected develop severe illness, that’s still a lot of people around the world. (By contrast, an endemic disease is isolated to a particular area, and an epidemic is a sudden increase in the number of cases in that area.)

On March 11, the WHO made it official, as the novel virus has spread to over 100 countries: The Covid-19 disease is a pandemic.

This wouldn’t be humanity’s first trial by pandemic. The Black Death in the 14th century killed perhaps half of Europe’s population.

In 1918 the Spanish flu infected one in three humans alive at the time and killed around 50 million. And the swine flu pandemic of 2009 infected between 11 and 21 percent of the global population, but was far less deadly, killing at most around half a million people.

The good news is that doctors now know that people can develop immunity to diseases like Covid-19. “That means that as this disease continues to circulate, it won’t have that same devastating impact it did the first time around,” says Dr. Seema Yasmin, director of the Stanford Health Communication Initiative at Stanford University. (You may have seen a recent report that a Japanese woman contracted the disease twice, but that conclusion may well be incorrect.)

In the US, officials are preparing for people to get sick during this first wave of the novel coronavirus. Or really, they’re leaving much of the response to you and me:

To protect yourself and others, they say, stay home if you’re sick, and wash your hands often. Cough into your elbow if you must, and try not to touch your face—the virus travels in droplets from coughs and sneezes.

But do not plunder stores for masks unless you’re a health worker or are presenting symptoms indicative of infection, such as difficulty breathing. “If you wear a mask unnecessarily or you stock up on a ton of them, you’re just contributing to the mask shortages that we’re already seeing and taking away resources from people who truly need them,” says Yasmin. 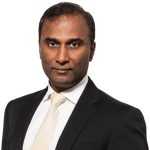 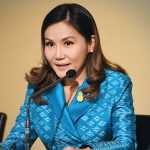