Home » What doctors treating Covid-19 in Wuhan say about coronavirus 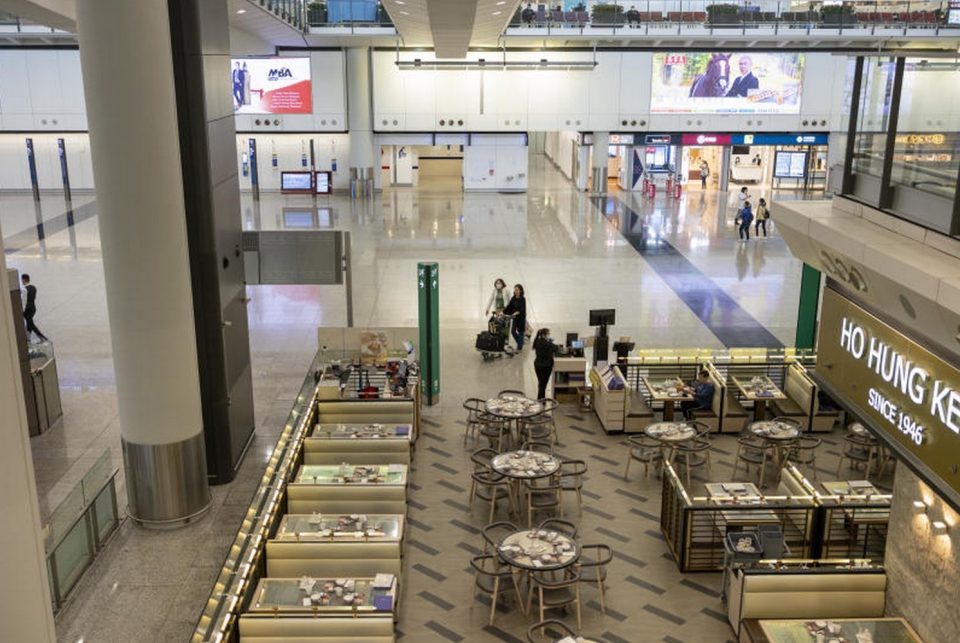 As the new coronavirus epidemic spreads across the globe, experts are turning to findings from China, where it originated, to better understand the disease.

Since January, doctors at the outbreak’s epicentre in Wuhan have been studying the virus whose effects are mostly mild but can occasionally turn deadly.

Medical professionals who have been treating and studying Covid-19 patients in Wuhan shared their insights with reporters in Beijing on Wednesday.

Here are three observations from the doctors.

Anecdotal reports that the novel coronavirus may have a long incubation have stoked fears that carriers can go undetected and unknowingly infect others.

Local authorities in another city in Hubei — the same province that Wuhan belongs to — reported on Feb. 22 that a 70-year-old man was infected by the virus but only showed symptoms 27 days later.

In some patients, the onset of the virus happened very slowly with only a mild fever before their conditions deteriorated rapidly 10 days later, according to Li Haichao, deputy director of the respiratory department at the First Hospital of Peking University.

There is also no evidence so far that people who have recovered and later test positive again for the virus can pass it on to others, according to Du, who is also the director of intensive care unit for internal medicine at Peking Union Medical College Hospital.

On Thursday, Chinese media The Paper reported that a man in Wuhan who had recovered from Covid-19 and tested negative for the virus died less than a week later from the infection. The report was later removed from the internet.

The coronavirus has a relatively low fatality rate and has largely claimed the lives of older patients with weaker immune systems, or those with pre-exisiting conditions. The deaths of some younger patients have been more difficult to explain.

Underlying diseases like hypertension and diabetes, the prolonged used of non-invasive ventilation and high doses of corticosteroids over a long period of time were major factors in those deaths, according to Du. He did not specify the age range he was referring to when speaking of younger patients.

Methylprednisolone, an immune-suppressing corticosteroid drug that’s in common use in China for severe cases, has been linked to “prolonged viral shedding” in earlier studies of MERS, SARS and influenza, according to the World Health Organization.

Du said if he could do it all over again, he would have pushed health care authorities harder to have all ICU staff work together in designated hospitals to better establish best practices for critical care.

He also would have been more aggressive in using invasive mechanical ventilation in all patients who showed “clinical deterioration” in their respiratory failure or low blood oxygen levels — known as hypoxemia.

Planning is the most important aspect of the virus response, according to Du, and countries need to know ahead of time how they are going to handle each patient entering a fever clinic, detect suspected cases, confirm if they have the virus in labs and isolate possible cases.

“You must have a plan to provide not only space but also supplies such as personal protective equipment for all the healthcare workers involved,” he said.

Du said it is true that there is a decreasing number of patients in Hubei and more empty hospital beds, although it is impossible to rule out the possibility of another spike in cases. 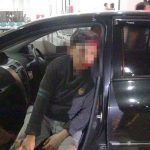 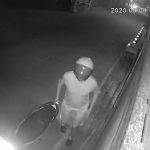