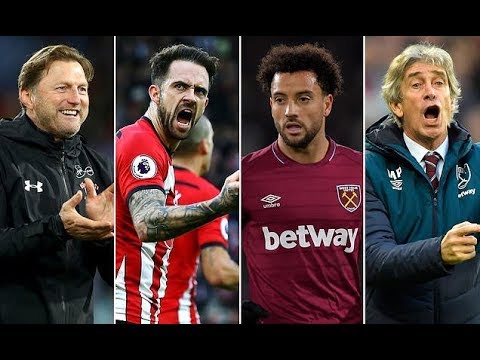 Back in late December West Ham went to St. Mary’s and came away with three points thanks to two goals from Felipe Anderson after going behind to a 50th minute goal from Nathan Redmond. Southampton, as they have done so many times this season, gave up a winning position.

After struggling the beat Huddersfield, 4-3 at the London Stadium, West Ham lost their next three Premier League game before securing a 2-2 draw at home to Leicester and then becoming the first Premier League club to win at Tottenham’s new stadium.

For Southampton, now certain of another season in the Premier League, the pressure is off and they can relax as they plan for next season. But they still have to defend which they haven’t done that well this season.

West Ham will want to sign off their last home game of the season with a win whilst Southampton will be keen to make up for their home defeat and their poor performance at the London Stadium last season. That happened in March 2018 when West Ham, rocked by fans protests and in terrible form, stormed to a 3-0 win by halftime.

Southampton have problems in the centre of their defence with probably their best two players in that position out. 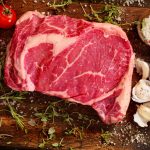 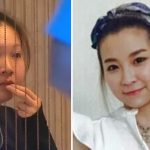