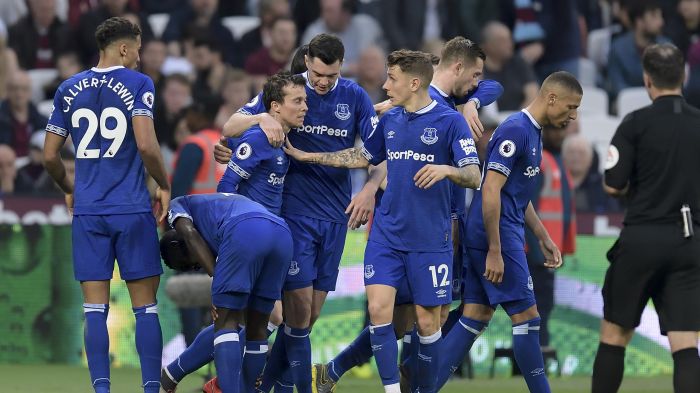 When Everton lost at Anfield their season, which up to that point had gone quite well, went into freefall. The impact of that defeat hit hard especially as they were heading for a well-earned point. They did manage a point against their Merseyside rivals at Goodison Park and now they’ve beaten West Ham and Chelsea. But they did lose 3-2 at Newcastle after taking a 2-0 lead.

Kurt Zouma, on five minutes, put Everton in front with a header. On 33 minutes Everton’s Seamus Coleman slide a low cross to Bernard who scored with a tap-in.

Man of the Match: Bernard

Manchester United 2 Watford 1: Rashford Marks The New Ole Gunnar Solskjær Era With A Goal As United Get Back To Winning Ways 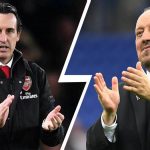