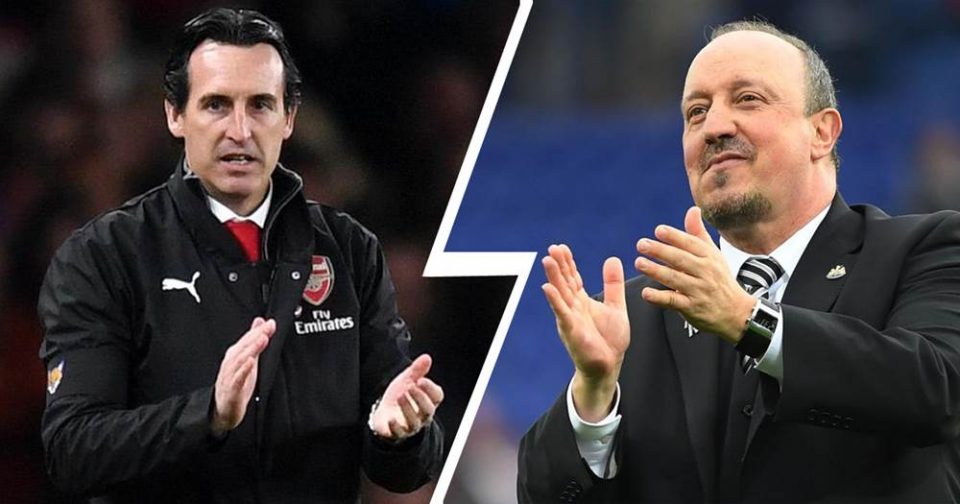 Arsenal’s home form has them in third place just three points behind Liverpool and four behind Manchester City. In fact, on home form, they are nine points in front of Chelsea and Manchester United, and 12 in front of Tottenham. But they have played two more home games than Tottenham and one more than the other two teams chasing 3rd and 4th place.

They’ve just lost one at home, to Manchester City in August, and drawn two against Liverpool and Wolves.

Newcastle on the road have drawn seven which is more than any other team.

In the battle of two Premier Leagues Spanish managers, Unai Emery and Rafael Benítez, Benítez might just might conjure up something to stop his younger compatriot winning. 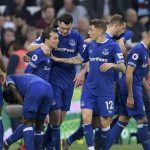 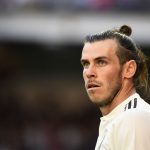 Danes to build Brexit ‘herring wall’, and other April Fools