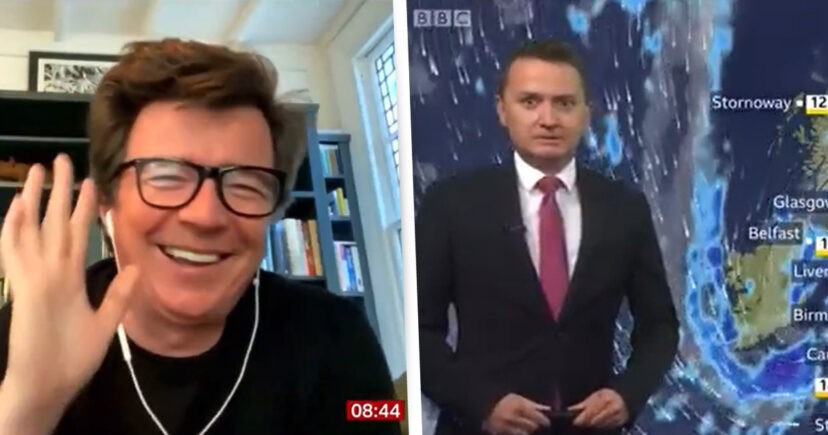 When a BBC weatherman said he didn’t like Rick Astley, he just wanted to tell us how he’s feeling. Unfortunately, the singer was actually listening in on-air.

He isn’t for everyone. If you’re not into 80s music, Astley isn’t the pop star you’re looking for. If you’ve spent any significant period of time on YouTube, chances are you’ll have been ‘RickRoll’d’ once or twice.

As Matt Taylor finished up his weather report on this morning’s BBC Breakfast programme, Charlie Stayt asked him if he was a Rick Astley fan. It’s fair to say, he should have chosen his answer more carefully.

He initially replied: ‘Eh, not a massive one.’ Stayt then said: ‘Well, that was the wrong thing to say. He’s listening and he’s coming up in just a moment. I’ll ask you again, are you a Rick Astley fan?’

Taylor, looking a little embarrassed, then said: ‘Love Rick Astley. Best. Grew up with him.’ Stayt replied: ‘Great, he’s coming up next so he’ll be grateful to hear that… he heard everything you said Matt, the damage is done.’ To be fair to Astley, he took it in his stride. When the camera cuts to him, he’s sitting there laughing at the whole gaffe. As Taylor’s weather broadcast is shut off, you can see him holding his head with a sheepish smile.

I’m sure the singer respects the honesty more than feigned flattery. As a wise man once said: ‘Never gonna tell a lie and hurt you.’ 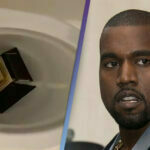 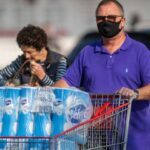